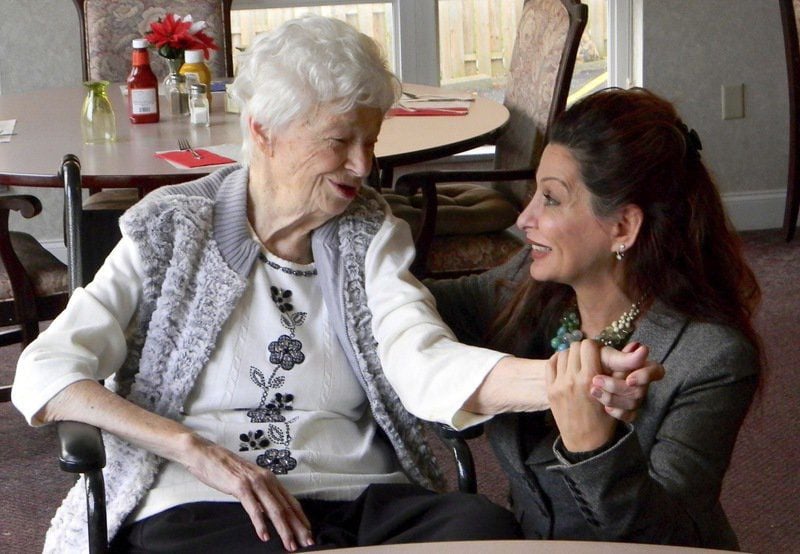 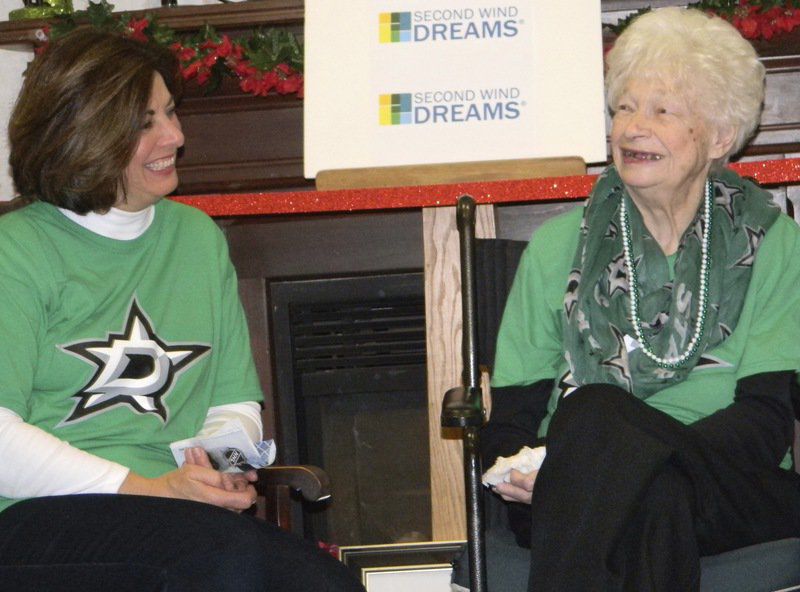 Sandy Pisani, left, and her mom, Katie Johns, share a laugh before departing for Pittsburgh to see the Dallas Stars take on the Pittsburgh Penguins. Stephen Johns, who is Sandy’s nephew and Katie’s grandson, is a defenseman for the Stars. 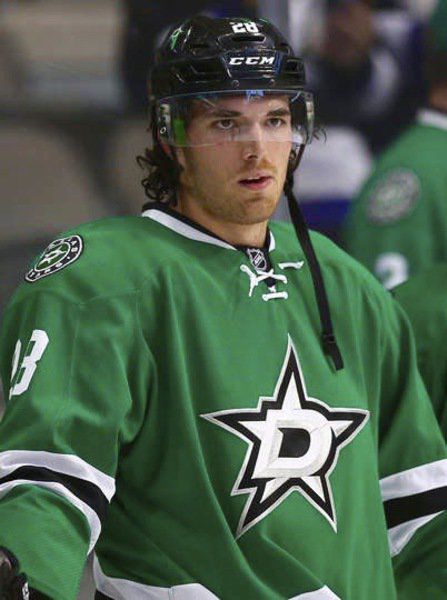 Stephen Johns of the Dallas Stars

Sandy Pisani, left, and her mom, Katie Johns, share a laugh before departing for Pittsburgh to see the Dallas Stars take on the Pittsburgh Penguins. Stephen Johns, who is Sandy’s nephew and Katie’s grandson, is a defenseman for the Stars.

Stephen Johns of the Dallas Stars

Stephen Johns learned to play hockey on his grandparents’ pond.

Now a defenseman for the Dallas Stars, the Lincoln High School graduate paid for his childhood ice time Dec. 1 with a first-period assist in his team’s 6-2 loss to the Pittsburgh Penguins at PPG Paints Arena.

There to cheer on the Wampum native in his first hometown NHL matchup was the pond’s owner, his 90-year-old grandma Katie Johns.

Now a resident of Northview Estates in Ellwood City, Katie’s health issues and limited mobility had previously prevented the long-time hockey fan from attending an NHL game. However, she did see Stephen, whose parents are her son Ray and his wife Noreen, play twice while he was a student at the University of Notre Dame and again last year during a minor league contest in Cleveland.

When Katie moved into the assisted living facility this past summer with the help of her favorite hockey player, activities coordinator Kate Shaner talked to the Johns family about some of her interests. Hockey was, of course, on the list.

Learning that 24-year-old Stephen was an NHL player and that his team would be in Pittsburgh in December, Shaner thought a tailgate party for Northview residents might be in order. But, she and Northview Estates owner T.J. George also connected with Anastasia Lynn, program director for Second Wind Dreams at the facility.

Designed to enhance seniors’ quality of life and change the perception of aging, Second Wind Dreams offers residents of participating eldercare communities the chance to have their wishes granted.

Lynn, who also oversees the Second Wind program at Rhodes Estates in New Castle, immediately took on the challenge and coordinated the effort to make Katie’s the first dream fulfilled in Lawrence County.

“We were shocked, delighted when this came about. We didn’t think she’d ever be able to see (Stephen) play,” noted Katie’s daughter, Barbara Harris.

Another daughter, Sandy Pisani, explained that when Stephen was called up by the Stars in March, his family wasn’t sure when they’d be able to catch a game, as Pittsburgh and Dallas play in different conferences and rarely face off against each other.

“It’s more than just going to a hockey game, it’s creating a memory for the entire family,” noted Second Wind’s Lynn. “Often, it’s not about the person being able to afford to do something but about their comfort and safety.

“Just because a person gets older doesn’t mean their dreams and wishes go away,” Lynn continued. “This is a way to connect the community to its elders and bring a lot more honor to them.”

As part of that, Southern Care Hospice donated decorations and refreshments for the tailgate send-off party prior to Katie being whisked to Pittsburgh by a driver and wheelchair transport vehicle provided by Noga Ambulance Service. Tom McMillan, the Penguins’ vice president of communications, oversaw the team’s contribution of a private luxury box for the evening along with 23 tickets, food and VIP parking.

“Their generosity was fabulous,” Lynn said, noting that although the family was rooting for the opposing team, the Penguins are “very supportive of local players.”