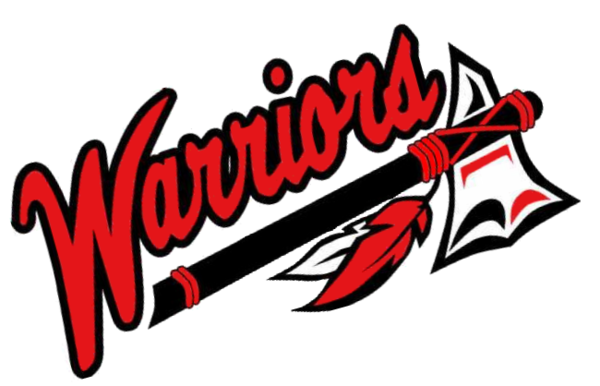 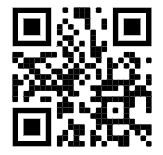 Point your smartphone’s camera at this QR code to watch video from the meeting or search for the New Castle News on YouTube.

Point your smartphone’s camera at this QR code to watch video from the meeting or search for the New Castle News on YouTube.

Billie Jo Marshall said her son, who is a senior member of the Mohawk High School football team, has been victimized every day, for an incident he had nothing to do with.

“Why does he need to pay and suffer every day for somebody else’s stupidity,” Marshall said. “Our kids need to move on.”

As the Warriors’ football team is set to play their second game of the season Friday at home against Riverside, Marshall said the members of the football team not involved in the Aug. 17 hazing incident on campus continue to be treated unfairly by the community.

“They are being victimized every day by the so-called victims, victims’ friends, victims’ families,” Marshall said. “Enough is enough. Let the law handle it, and let them do what they need to do.”

Rianna Robinson, mother of a Mohawk football player, again addressed the board and said there needs to be more accountability by the district.

Robinson said in order to be a leader, one needs respect, honesty, and trust, traits she believes the district is lacking.

She said the victims in this case had their trust violated, stating the underclassmen are unable to trust the upperclassmen on the team.

District parents Kimberly Chapman and Laurie List were highly critical of media coverage and opinions by people outside of the community on the ongoing situation.

“The continued intrusion of our community from the media is ruining the reputation of our district,” Chapman said. “This is our community and our children, and the outside opinion ... without all the knowledge of the facts is detrimental to our community.”

Added Chapman: “Their intent is not to be focused on our children growing and learning and becoming better human beings, it is really to cause drama and destroy lives.”

List asked why the media is continuing to talk about the investigation conducted by Lawrence County District Attorney Joshua Lamancusa.

During the Sept. 6 school board meeting, Lamancusa addressed about the incident saying online rumors about the hazing actions being sexual in nature were not true. Three 17-year-old senior football players were to be charged with juvenile summons after committing “a series of acts of abuse, humiliation and assault upon five victims” against five fellow team members between noon and 1 p.m. Aug. 17.

The incident and resulting investigation caused the district to pause all football-related activities until Sept. 2. The Warriors were forced to cancel two regular-season games and a preseason scrimmage. The team returned to the field last week at Laurel.

List said there are plenty of great students and programs at the district.

Some of which, that were discussed later in the meeting, include the agriculture program and the Plasma Games program, the latter of which allow students to learn different topics while playing video games.

“Ninety-nine percent of our student body had nothing to do with what the investigation entailed,” List said. “We have great leadership here at Mohawk. You cannot predict what your followers are going to do.”

Chapman and List said the coaches care about the players on and off the field, but said they are not able to watch them 24/7.

Chapman said humans make mistakes and bad decisions in life, and that those are who responsible will be held accountable.

“As a community, it should be our responsibility for our children to learn from this incident and grow to be better and wise human beings,” Chapman said.