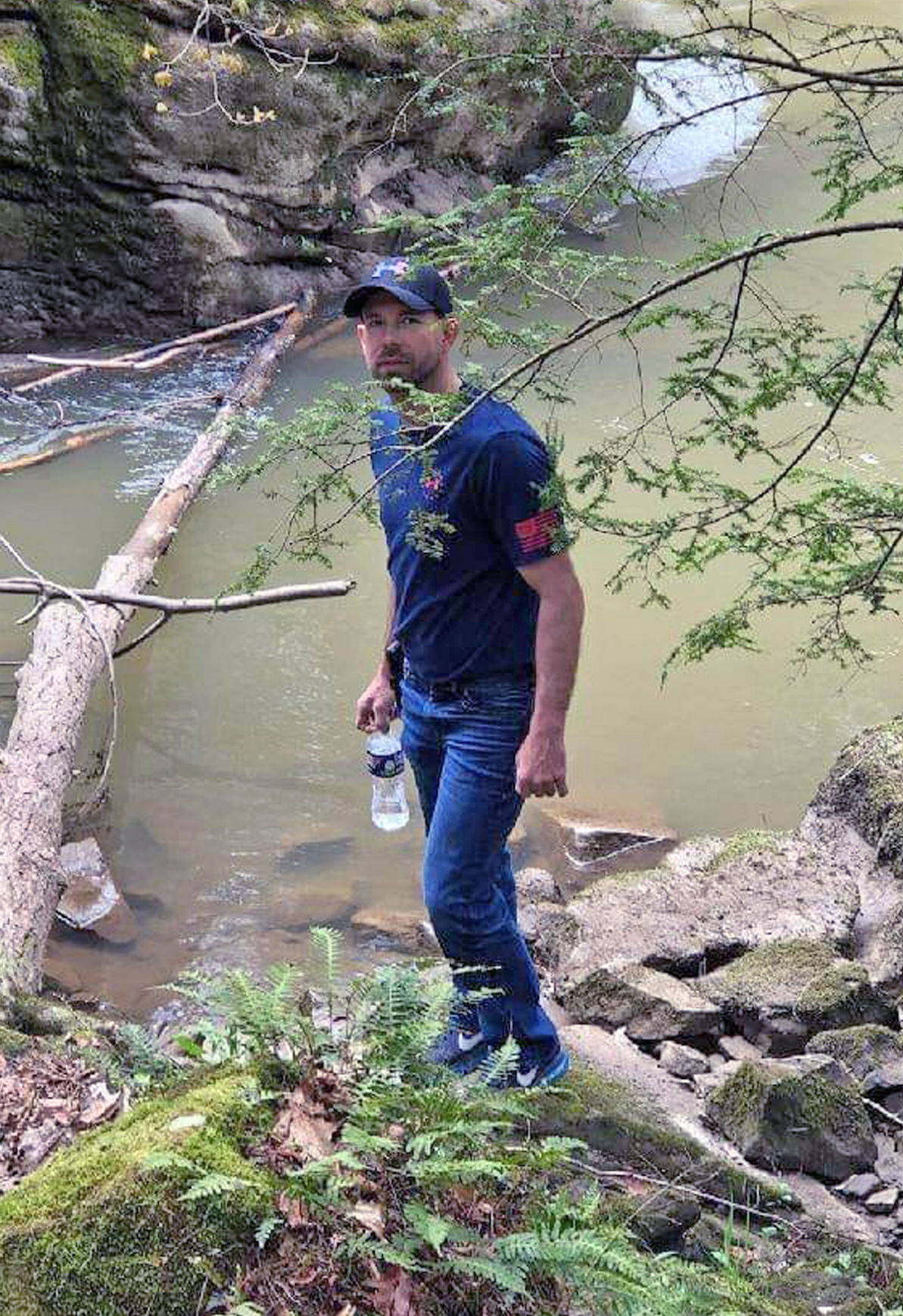 Searchers continue to look for Jeffrey Hanby II, a 38-year-old Meadville man who fell May 2 into the Slippery Rock Creek at McConnells Mill State Park and has yet to be found. 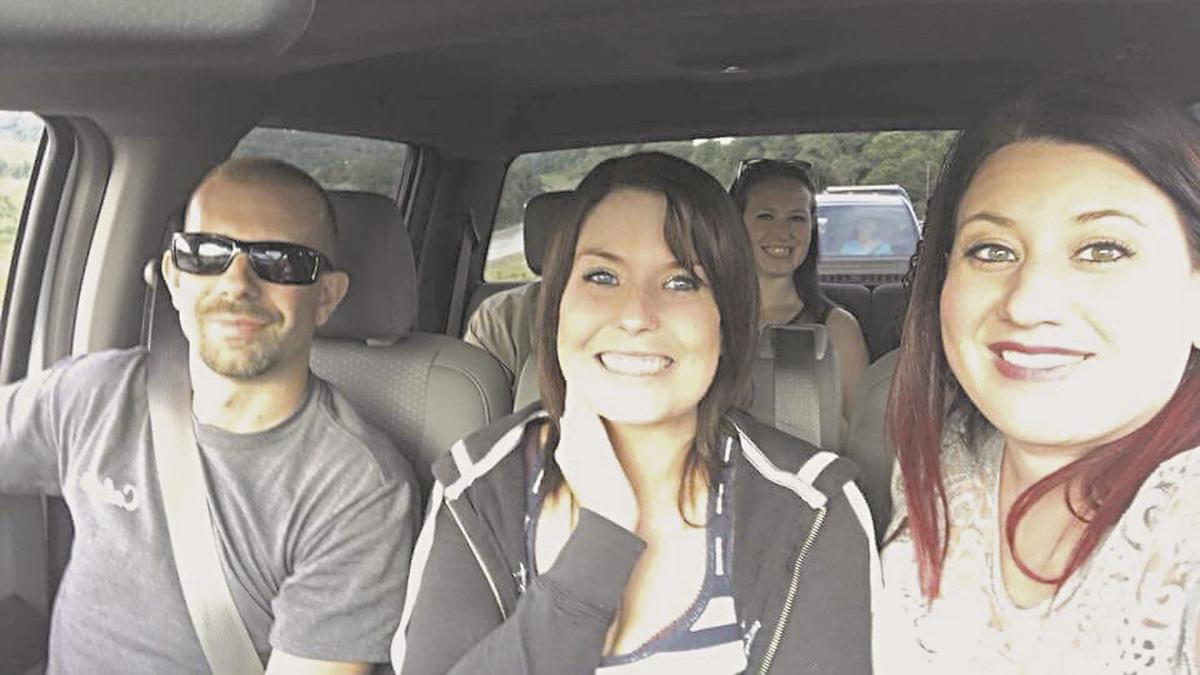 Jeff Hanby II, left, is with his sister, Jodi Kearns, and his former wife, Keri Parker.

Searchers continue to look for Jeffrey Hanby II, a 38-year-old Meadville man who fell May 2 into the Slippery Rock Creek at McConnells Mill State Park and has yet to be found.

Jeff Hanby II, left, is with his sister, Jodi Kearns, and his former wife, Keri Parker.

Johnson said Hanby, 38, of Meadville, was found about three-quarters of a mile downstream from Eckert Bridge. He initially fell into the Slippery Rock Creek just downstream from the covered bridge. Johnson said no autopsy will be administered and he will rule the death an accidental freshwater drowning.

Tiffany Kearns, the sister of Hanby's sister-in-law, said he was found using an underwater camera and was identified by his wallet, which was still in his blue jeans.

Hanby's recovery ends a two-month search that started immediately after he fell into the water around 2:30 p.m. on May 2. Park rangers began a search into the evening, which at times also included volunteer first responders, dog teams, kayakers, divers and drones. Hanby's family started a Facebook group to gather volunteers who spent hours on weekends searching up and down each side of the creek looking for clues.

The park rangers' office sent daily briefs on search efforts, until this weekend when the daily emailed briefs were to become weekly. Dustin Drew, park manager for Moraine and McConnells Mill state parks, sent his final update just before 7 p.m. on Thursday.

"We are thankful to bring this closure to the family and friends and greatly appreciate the assistance throughout from numerous rescue and first responder organizations," Drew said.

Missing man's family continues to search for him at McConnells Mill

No sign of missing hiker as search continues into fourth day