A New Castle Police Department cruiser blocks off the 400 block of East Leasure Avenue at the intersection of Delaware Avenue on Sunday night. 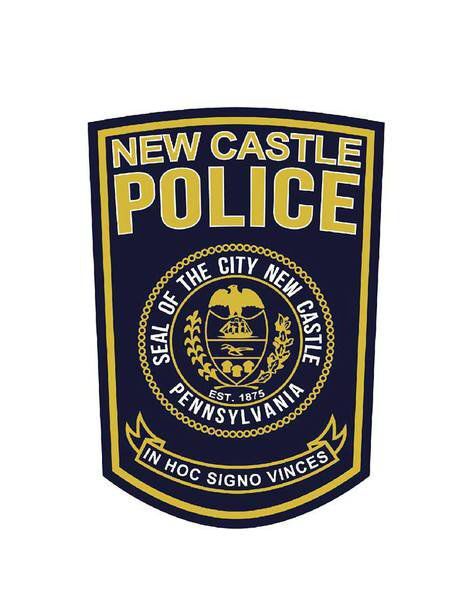 A New Castle Police Department cruiser blocks off the 400 block of East Leasure Avenue at the intersection of Delaware Avenue on Sunday night.

New Castle police are investigating a second weekend homicide after a man was shot and killed Sunday evening on the city’s North Hill.

According to city Chief Bobby Salem, the police were called to UPMC Jameson Hospital just before 7 p.m. regarding a gunshot victim who had arrived there in a private car. The police learned that the victim, identified as Devon Thompson, 21, of Beaver Falls, had died of a gunshot wound to the chest.

Through further investigation, the police learned the shooting had occurred in a second-floor apartment at 413 E. Leasure Ave., Salem said.

The city police critical incident response team was activated and entered the house to look for the reported shooter, but he was not found, Salem said. Leasure Avenue was blocked off for several hours while the team entered and cleared the house.

Salem said further details will be forthcoming as the investigation continues.

Police also are continuing to investigate the death of An-Tyne Johnson, 31, of New Castle, who died after a chase with another car, gunfire and a car crash on Liberty Avenue early Saturday morning. The other driver, who police identified as Sam Cheeks, suffered a gunshot wound and was taken to a hospital. No further details were available Monday morning about that incident.