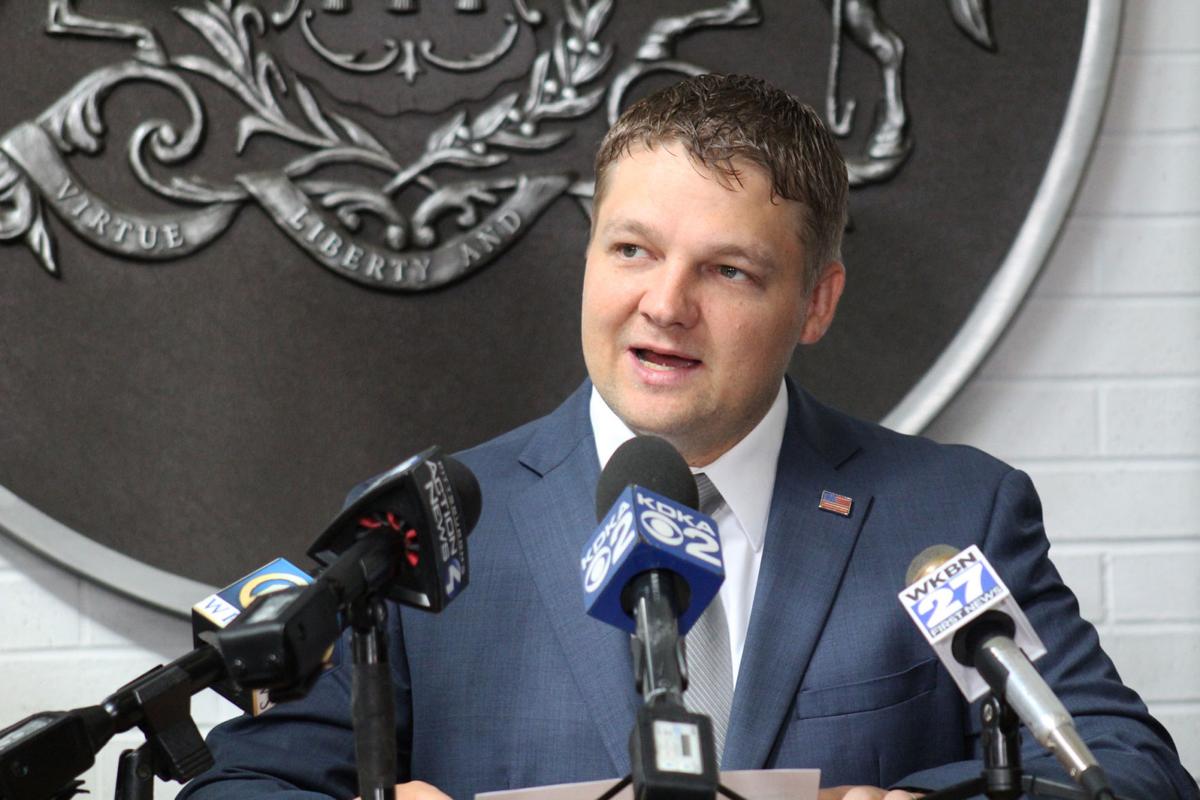 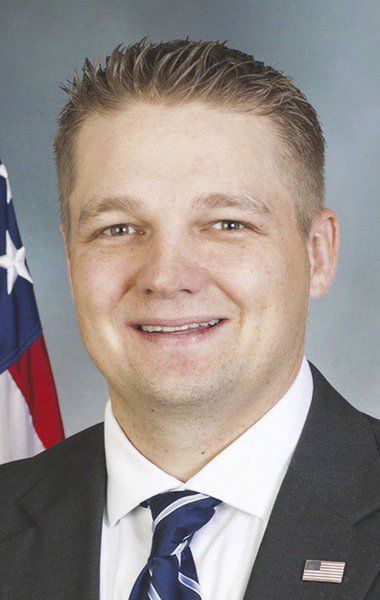 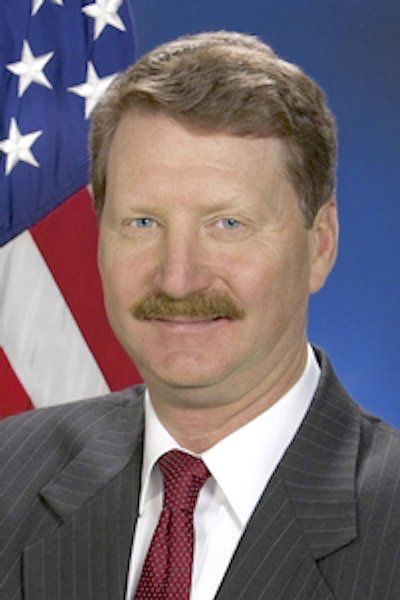 Two state legislators have asked Pennsylvania’s Senate Judiciary Committee chairman for the “swift passage” of a bill named in honor of a local murder victim and designed to tighten parole rules for violent offenders.

House Bill 1855, known as Markie’s Law, would preclude the state parole board from releasing an inmate at the expiration of his or her minimum sentence if the inmate is convicted of a violent offense while incarcerated.

The legislation would postpone the consideration of a violent offender for parole by an additional 24 months following the minimum release date for each conviction. Plus, if the inmate attempts to escape, smuggles contraband or retaliates against a witness while incarcerated, the inmate’s parole would be postponed by an additional 12 months.

State Rep. Aaron Bernstine and State Sen. Elder Vogel sent the letter to Sen. Lisa Baker Feb. 5 in hopes the committee will review and pass the bill on for consideration in the full senate.

The legislation comes on the heels of the July 8, 2019, stabbing death of 8-year-old Mark “Markie” Mason in a Union Township home by once-convicted murderer Keith Burley Jr. Burley had been released in March after having served the minimum sentence for a robbery and shooting death incident in 1999.

“Since this tragic event that happened in our county, all partners have worked together to move HB1855 though the legislative process,” Bernstine said. “I’m thankful to Senator Vogel, Representative (Chris) Sainato, Representative (Parke) Wentling, and District Attorney (Joshua) Lamancusa for their commitment to keeping violent predators where they belong, behind bars.”

Burley was also charged and convicted of aggravated assault of another prisoner while serving his state prison sentence.

The legislators go on to say that had the legislation been passed before that July date, Burley would not have been released and Markie Mason would still be alive.

“Obviously it is an important issue because Markie’s Law is an issue where we need to continue to address the ability of people getting out of jail early,” Vogel said. “That is what happened in this case.”

Bernstine and Vogel said swift action is a must.

“We are asking her to take another look at the impact of releasing people early and making sure if they do get out they have more constraints on them so something like this doesn’t happen again,” Vogel said.