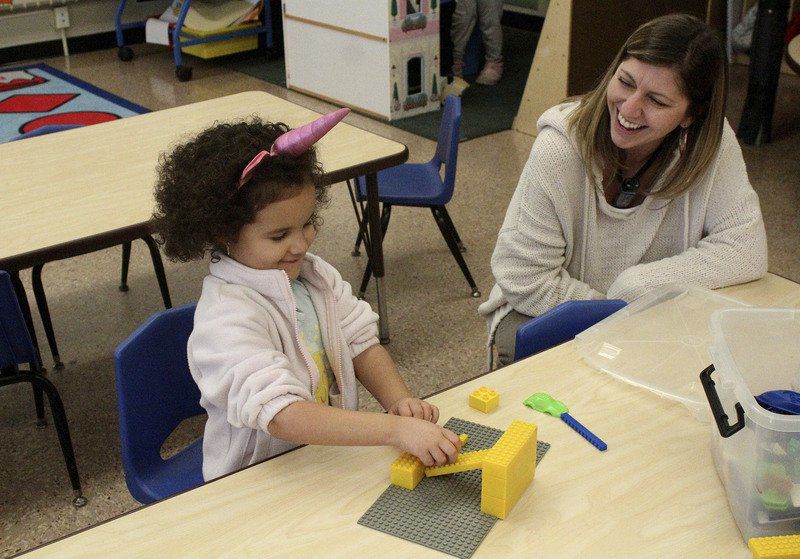 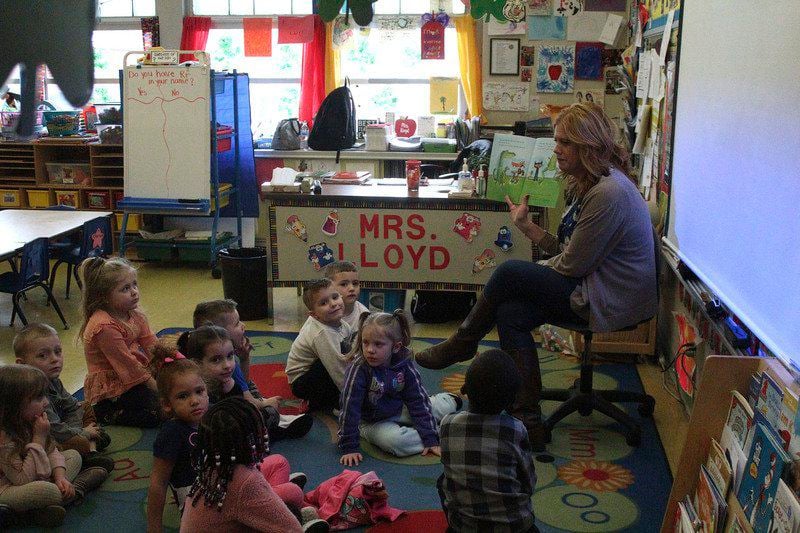 Teacher Jennifer Lloyd reads a book to her class. 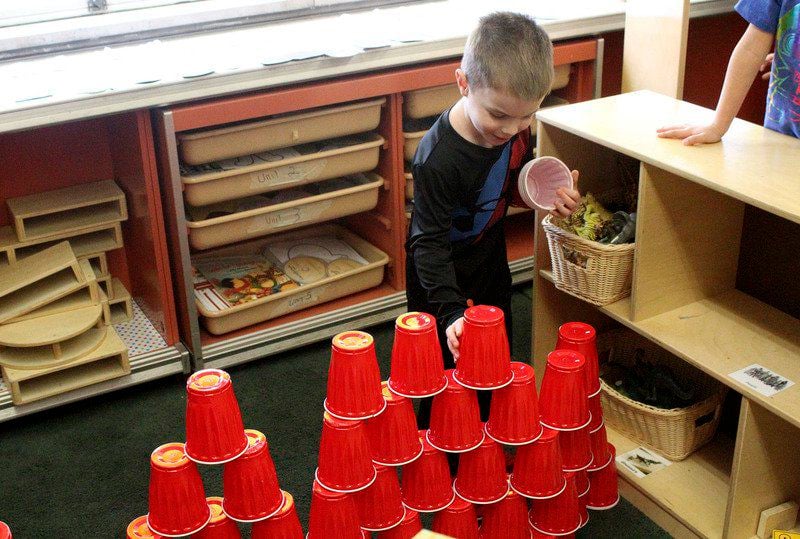 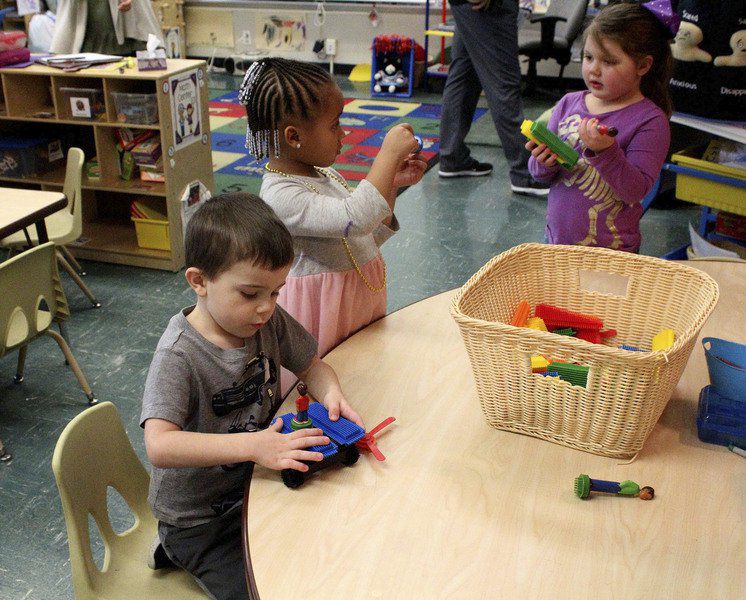 Flynn Wiley, a student in Danielle Hartje’s classroom, builds a car with a propeller.

Teacher Jennifer Lloyd reads a book to her class.

Flynn Wiley, a student in Danielle Hartje’s classroom, builds a car with a propeller.

The New Castle Area School District is discontinuing its Croton pre-kindergarten program at the end of this school year.

Superintendent Debbie DeBlasio informed the board of that administrative decision at its meeting Tuesday, citing cost as the primary reason.

“The program was costing us quite a bit of money,” she said.

But the district’s continuation of pre-kindergarten won’t be the end of the program altogether at Croton. The curriculum is being taken over entirely in the 2020-21 school year by Lawrence County Community Action Partnership, which runs other pre-kindergarten programs — PreK Counts and Headstart — throughout the county for children of economically disadvantaged families.

“I’m so sorry to have to say this,” DeBlasio told the school board. “This is a heartbreaker to me.”

She said the district will still partner with LCCAP, but the classes will not involve the district’s four pre-K teachers. Rather, those teachers will be worked into other positions in the district that become vacant through retirements and resignations, she said, and the pre-kindergarten will be run by teachers hired by LCCAP.

“We have no other choice,” DeBlasio said. “But we’re going to keep an eye on these kiddos. We will continue to collaborate with LCCAP to make sure their transition into kindergarten will be smooth.”

The move will save the district about $540,000 a year, the superintendent estimated. She explained that the entire program cost nearly a million dollars to run, $540,000 of which the district paid. LCCAP covered the balance.

New Castle has had a pre-kindergarten program for about 17 years, district business manager Joseph Ambrosini said.

Several years back, the district ran its own full-time program for 4-year-olds with seven teachers with an Accountability Block Grant from the state. The state then allocated a Ready to Learn grant but kept cutting the funding, and eventually, only two teachers remained and the classes were limited to half a day, DeBlasio said.

Then LCCAP obtained a Pre-K Counts grant and approached the district about a partnership to boost the program back to full-time, with four classes. When LCCAP came in, the classes included 3- and 4-year-old children.

Ambrosini explained that state funding levels have since decreased, and the cost of salaries and benefits has been increasing, so now that money is not enough to sustain the program.

Pa. positive cases jumps nearly 1,500 on Sunday; Lawrence County up one to 23

Edward Partridge, 98, formerly of Ellwood City, died Thursday, April 2, 2020, at Shenango on the Green in New Wilmington. Private services were held. Online condolences may be offered to the family by visiting marshallsfh.com.