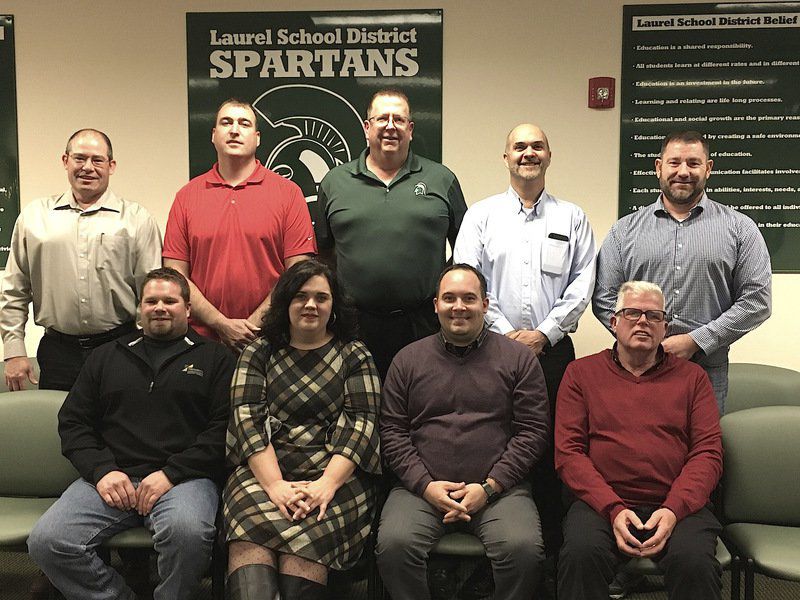 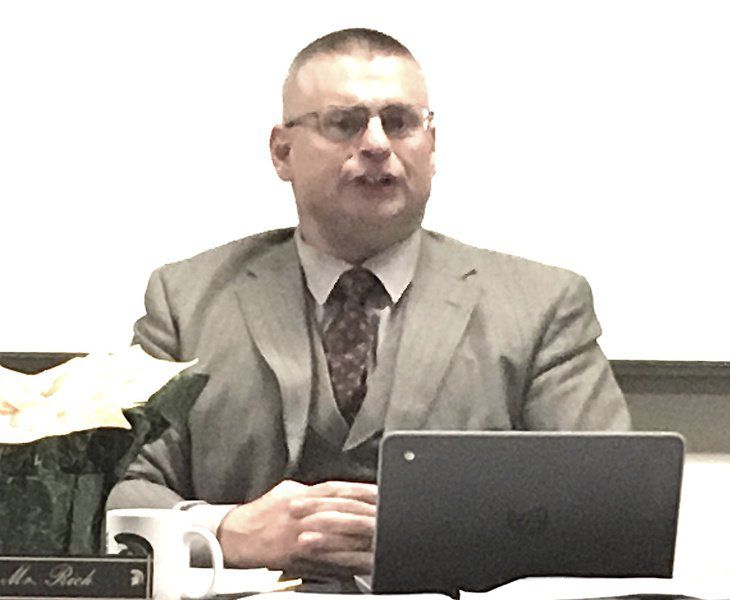 Laurel School Board members took no action on Tuesday to make interim superintendent Leonard Rich a permanent employee of the district.

In June, the board voted to keep Rich as interim superintendent, working for $500 per day, but twice would not vote to extend Rich's contract.

Following the reorganizational and regular school board meetings Tuesday night, the board went into executive session to discuss personnel.

Contacted following the session, Rich confirmed that he remains the interim superintendent with no permanent contract, but declined to say what was discussed at the session.

Rich confirmed that the initial interim designation, offered in June, had been for six months and would have expired at the end of the month. A subsequent agreement, Rich said, goes month to month.

"This arrangement can continue," he said, "but I would like a permanent contract."

In its reorganizational meeting, the school board last night welcomed four new board members — Bobby Dicks, Korie Enscoe, Mike Parker and Jim McGee — and returning board member Justin Kirkwood. All were sworn in by board solicitor Matthew Mangino.

In the reorganizational meeting, which preceded the board's December meeting, board member Lance Nimmo nominated Jeff Hammerschmidt to serve as president. Hammerschmidt declined the nomination saying the presidency had already been decided. He nominated Stephen Sickafuse.

This prompted Nimmo to raise a point of order and ask Mangino for a clarification. The solicitor said only that a nominee may decline his nomination.

"It's his prerogative," he said.

Sickafuse was then voted in as president by a 7-2 vote with Nimmo and Sickafuse both voting for Hammerschmidt.

This schedule was later revised, moving the January meeting to Jan. 14, 2020, with board members noting they did not want to meet on New Year's Day.

All meetings will be held in the board conference room.

The board also received a preview of its fiscal year 2019 audit from Bruce Lawrence of McGill, Power, Bell and Associates.

Lawrence pronounced it a "clean audit" with no findings or recommendations. He noted the district received $1t8.5 million in revenues, spent $17.98 million and noted that the district maintains an $8.9 million fund balance.

•Authorized coaches, students, finalists and/or teams in basketball, cheerleading and wrestling to participate in the WPIAL Championship finals if they qualify.

•Agreed to provide $1,450, which is $50 for each of the 29 attendees, for the varsity cheerleaders to participate in the National Cheerleading Competition on Feb. 5-10, 2020, in Orlando, Florida.

•Recognized a dozen teachers and staff members for organizing the school veterans programs with its December Pride & Promise recipients. The program includes music, sharing a meal with the veterans, placing flags across the front of the school.

•Heard of planned changes in the physical education course selection for grades nine to 12. High school guidance counselor Matt Pertile and Rich also discussed "College in high school" courses and credits available to students. Currently, students participate via the internet in courses offered through Seton Hill and the University of Pittsburgh. Pertile said Youngstown State University recently contacted him to be included in the program.

Rich noted that 70 percent of students are enrolled in at least one rigorous course including advanced placement courses or college credits. He also noted that the district was ranked No. 1 in Lawrence County in assessment tests in three of the past four years.

•Heard from student council members regarding past and future programs including a food drive for needy families of the district.