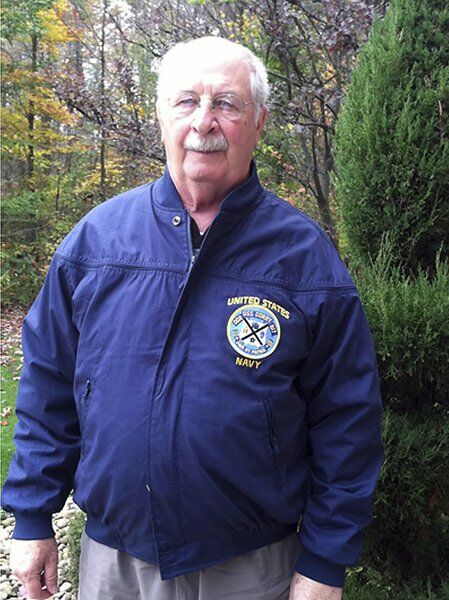 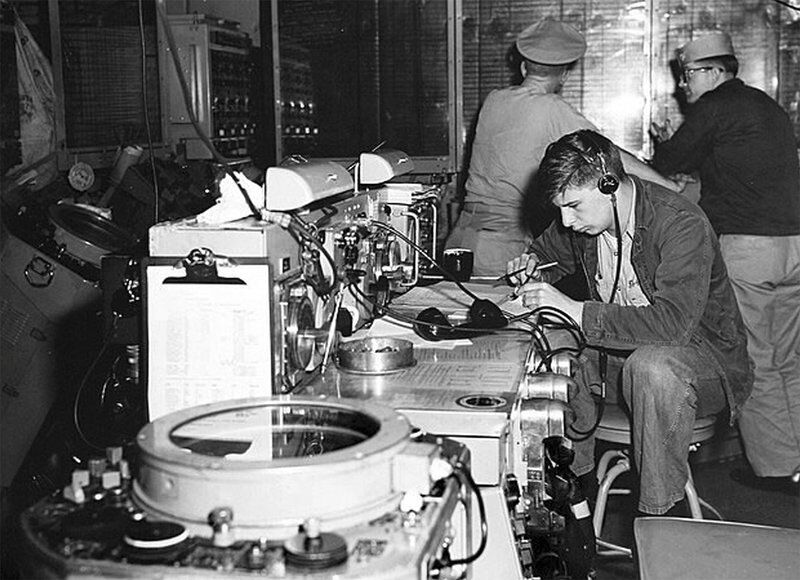 Jim Shaftic copies a voice message and plots a course aboard the USS Corry. 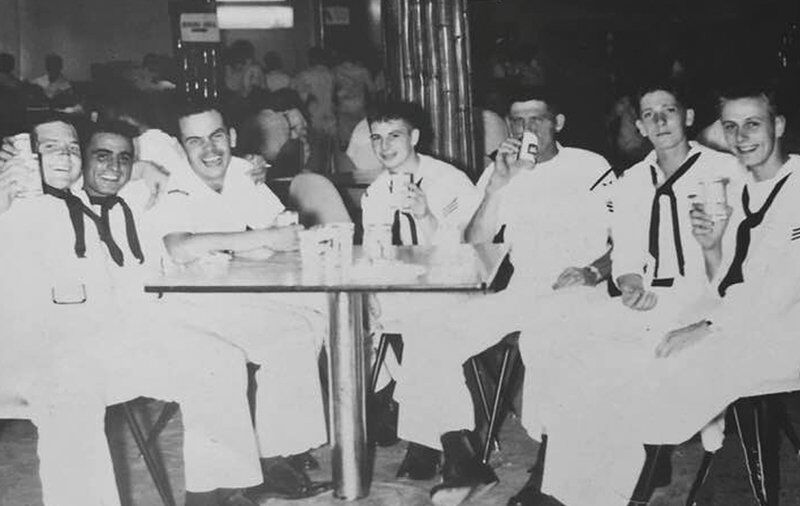 Jim Shaftic, center, joins his USS Corry shipmates in the Enlisted Men's Club at GITMO in 1961. 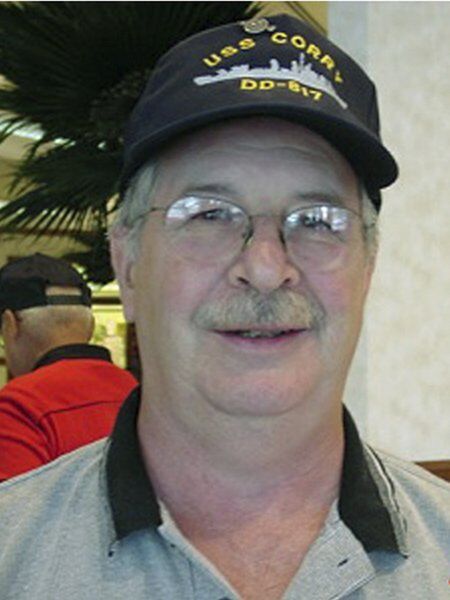 Jim Shaftic copies a voice message and plots a course aboard the USS Corry.

Jim Shaftic, center, joins his USS Corry shipmates in the Enlisted Men's Club at GITMO in 1961.

One year later, he had a front row seat for World War III.

Fortunately, even though the former Caribbean Sea event claimed hundreds of lives, the latter never actually happened. Nonetheless, Shaftic — a Navy radarman serving aboard the USS Corry — was back in the same waters, riding out the 13-day Cuban Missile Crisis that brought the U.S. and the Soviet Union to the brink of a nuclear exchange.

For 13 days — from Oct. 16-28 — Kennedy and Soviet Premier Nikita Khrushchev traded threats and ultimatums that had each party preparing for the possibility of war. JFK ordered the blockade — technically, an act of war; hence the label “quarantine” — on Oct. 22 to prevent any additional weaponry from reaching Cuba, while demanding the Soviets remove the already installed sites and missiles.

Eventually, the Soviets agreed in exchange for promises by the U.S. not to invade Cuba (the failed 1961 Bay of Pigs invasion apparently was still fresh in their minds) and to remove U.S. missiles from Turkey. The blockade ended Nov. 21, when all missiles and launch sites had been taken out.

Shaftic, whose ship just a year earlier stood directly in the path of Hurricane Hattie, found himself facing an even more lethal threat during the crisis.

“In mid-October, Corry left Norfolk to fire guns on the island of Culebra, Puerto Rico,” Shaftic writes in a history of the Corry on the ship’s website. “We were to make a port visit to San Juan prior to Culebra. Twenty four hours out from San Juan we changed course and were told to light off the air search radar and track everything that was flying. We all wondered what was going on when a shipmate said he heard a Miami radio station say that President Kennedy was considering a blockade of Cuba. Corry made passage between Cuba and Haiti and was one of the first ships on station even before the blockade took effect on October 22.”

In a phone interview with The News, Shaftic — who would later serve as a New Castle firefighter and even department chief — recalled his reaction to hearing word of the impending blockade.

It wasn’t long, though, before Shaftic was able to fill in most of the gaps.

“I was a radarman, and we worked in the Combat Information Center,” he said. “Other than the real top secret stuff, everything came in there.”

The Corry, a destroyer, arrived on station about 100 miles south of Guantanamo Bay, where it rendezvoused with the carrier USS Independence.

“We were in an air defense posture,” he said, adding in his history on the Corry website that the carrier “was to bomb the hell out of the Cubans if they attacked GTMO.”

“We’d steam around, and every once in a while on the radar scope we would see the amphibious assault ships in their formation. They were there to go into Guantanamo Bay to protect it if Guantanamo was attacked. Our group was going to provide air cover for them.”

Eventually, the Corry took a hit, but it didn’t come from Soviet forces. Rather, one of its boilers malfunctioned, and the ship was pulled off station to sail to Kingston, Jamaica, for repairs.

As eager as Shaftic had been to stand in the gap off the coast of Cuba, he equally welcomed the chance for a bit of a break.

“We were out to sea for 35 days so we were happy to go in and get a beer and then come back out,” he said. “We went right back out, same place we were. There were probably six or seven destroyers along with the aircraft carrier. We steamed around for a long, long time.”

The timeout, though, ended up costing Shaftic a medal that he would finally receive four decades later.

“The original requirement for the Armed Forces Expeditionary Medal was to have been on the blockade for 45 consecutive days so Corry was not awarded the Medal,” he wrote in his part of the ship’s history. “Forty years later while reading the Tin Can Sailor’s newsletter (Tin Cans was a nickname for destroyers, Shaftic explained), I see a list of destroyers that were awarded the Medal for the blockade and Corry was listed.

“I assume the Navy reviewed the records in later years and decided Corry should get the Medal. I sent off to St. Louis for my Medal and 18 months later it came in the mail, 42 years late in all.”

After the missile crisis abated, Shaftic spent another 10 months aboard the Corry before being released from the Navy in mid-August 1963. During that time, the Corry would also serve as an escort for the SS Constitution, which was bringing King Hassan of Morocco to New York City, and as the Canary Islands recovery ship for the Faith 7 space capsule of Maj. Gordon Cooper, who flew the longest and the last of the Project Mercury space flights.

Returning to civilian life, Shaftic found work at multiple local mills, including the Crane Co. and Mesta Machine, before taking and passing the test to become a New Castle firefighter in 1973. He was named the department’s chief in 1988, and retired in 1993 after seeing some big changes.

“When I went on, there were six fire stations and 60 guys,” he said. “When I retired we were down to 28, counting me, and two fire stations.”

Shaftic also served as a trustee with the state firefighters association for 10 years and was secretary of the Western Pennsylvania Firemen’s Association.

In addition, he did terms as president and secretary of the board of directors of the Corry association. Nowadays, he remains in charge of the ship’s store, a duty far less fraught with risk than the one he carried out in October 1962.

“Now,” he said, “Now I just sell all the hats and the shirts and stuff like that.”