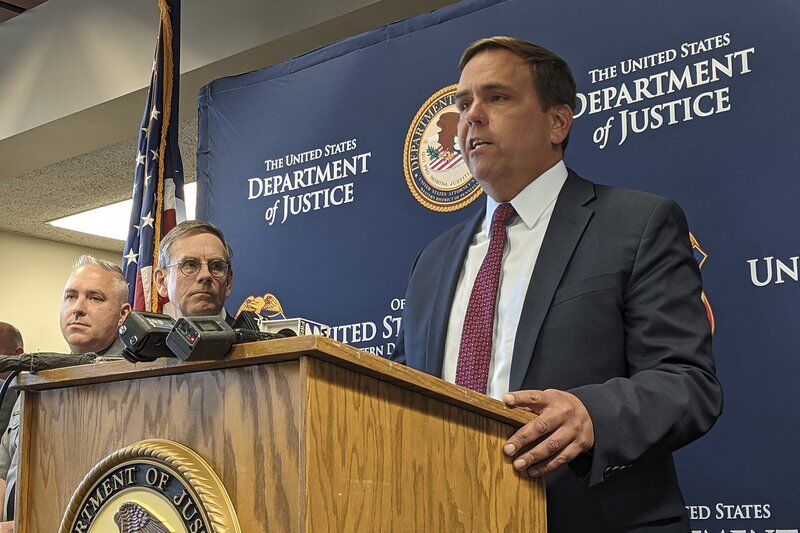 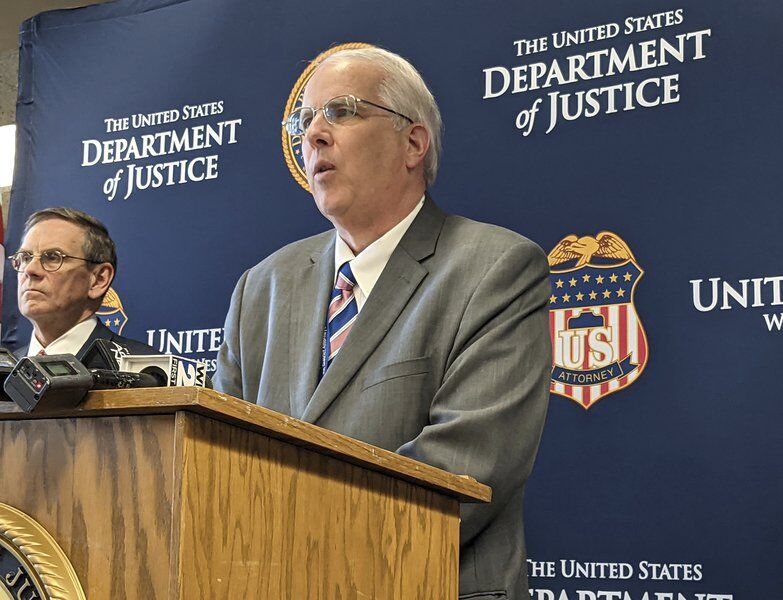 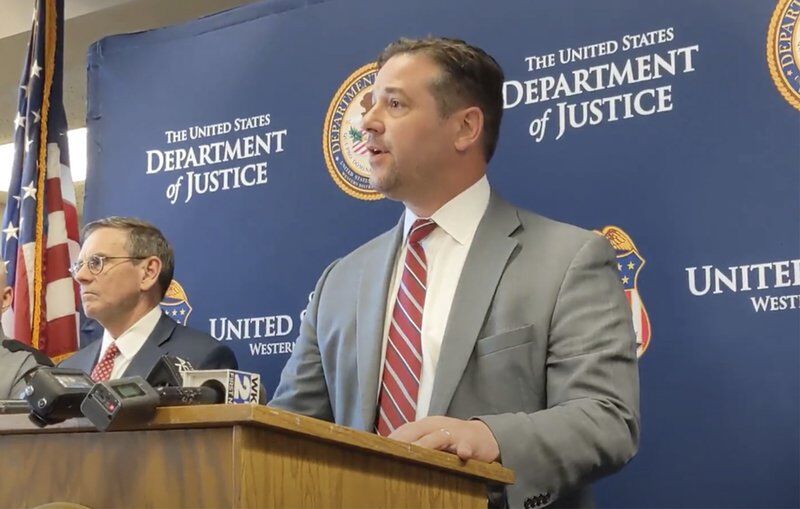 Most of the individuals are in federal custody, while four are still at large, including Forrest Gilmore, 25, of New Castle, Jermall Johnson, 24, of Erie; Jimmy Gadson, 34, of Sharon and Michael Love, 43, of Jackson Center, who are considered fugitives. If anyone who has information about their whereabouts, they are encouraged to access the FBI Pittsburgh's Twitter account (@FBIPittsburgh) or call (412) 432-4000.

"We undertook this investigation with the single goal in mind, to improve public safety," commented Stephen R. Kaufman, U.S. Attorney of the Western District of Pennsylvania, during a press conference in Lawrence County that was organized by his agency.

The arrests culminate a year-long investigation into drug trafficking in Lawrence and Mercer counties and other communities, that included extensive use of authorized wiretaps on cell phones of some of the defendants, Kaufman said.

A multiagency roundup of the suspects Thursday morning took agents armed with search warrants to residences in New Castle, the Shenango Valley and eastern Ohio, where they seized undisclosed quantities of drugs, guns and cash. Three of the defendants are from Masury, Columbus and Cleveland in Ohio and one is from Brackenridge, Allegheny County.

Others named in the indictments are Jammar Shelton, 42, of Masury; James West, 45, of Brackenridge, Pennsylvania, Jermall Johnson, 24, of Erie, Jackie Bell, 29, of Columbus, and Albert Cummings, 41, of Cleveland; and  Alphonse Johnson, 39, address unknown, who is currently incarcerated.

One count charges Pinkins and Phillips with conspiring to launder drug trafficking proceeds between February and June, this year. Other counts charge Williams, Johnson, Kawowski and London Pinkins with possession with intent to distribute and/or distribution of 28 grams or more of cocaine base, a quantity of cocaine and/or a quantity of methamphetamine.

Other counts name several defendants with possession with intent to distribute or distribution of fentanyl, heroin, cocaine base and/or cocaine within 1,000 feet of a playground, school or public housing.

Kaufman said all suspects if convicted could face at least five to 40 years in prison, and fines of up to $5 million if convicted.

The investigation was led the FBI, the DEA and the Pennsylvania Office of the Attorney General's Bureau of Narcotics Investigation. The arrests of all of the individuals were a cooperative effort among the state police, the federal Bureau of Alcohol, Tobacco, Firearms and Explosives, the Lawrence and Mercer County Drug Task Forces and the New Castle, Sharon, Farrell and Hermitage police departments. The Farrell police also assisted in the investigation that resulted in the indictments.

Suspects are to be considered innocent until proven guilty in a court of law.