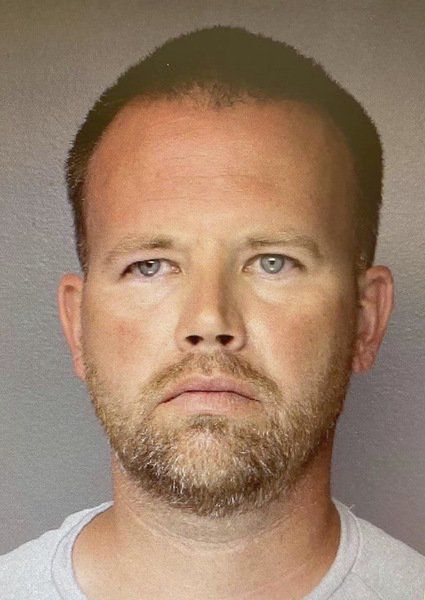 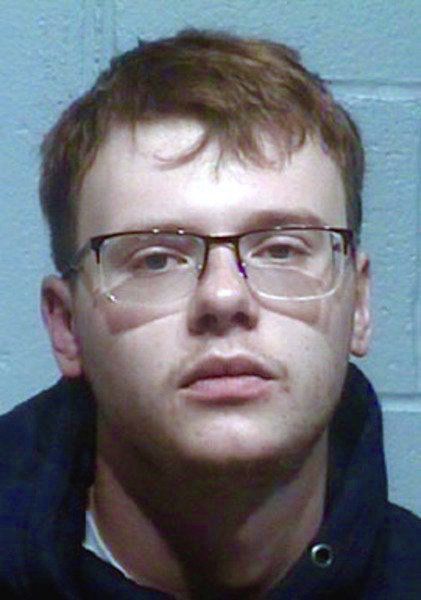 Todd A. Henry, accused of cleaning up the crime scene in the June 5 shooting death of 19-year-old Amari Wise, waived his right to a preliminary hearing Wednesday in Lawrence County Central Court.

Henry’s 20-year-old son, Connor Farris Henry, accused of firing the shot from behind that killed Wise, is awaiting a preliminary hearing that was scheduled for Wednesday but was continued because of a conflict with attorneys. A new hearing date for Connor has not yet been set as of Wednesday afternoon.

Charges were filed June 13 against both Henrys, a week after Wise was reported missing by his mother. New Castle police, in investigating his disappearance, received clues that led the police to believe that something had happened to the teen, and that it happened in the garage at the Henrys’ house. Within a week, they pieced together enough evidence to charge both the son and his father.

Connor Henry was arrested the next day, June 14, in Ocean City, Maryland, after police there received information that he was wanted on a homicide charge. His father turned himself in at the New Castle police station the next day. It was only hours later on June 15 when the Lawrence County District Attorney Joshua Lamancusa received a tip that led him to the body of Amari Wise, which had been deposited at the bottom of a hillside at the banks of Big Run off of Pennsylvania Avenue in Shenango Township.

The younger Henry waived his extradition and was returned to New Castle from Ocean City on Thursday afternoon and was booked without bond in the Lawrence County jail.

Connor Henry, in addition to the homicide charge, faces one count of tampering with physical evidence.

His father, whom a witness saw power-washing the garage the day after Wise vanished, according to a criminal complaint, faces counts of criminal attempt at criminal homicide, obstruction of justice and tampering with physical evidence. He remains in the jail, and his bond remains at $200,000.

During the course of the investigation into Wise’s disappearance, witnesses told city police that the younger Henry shot Wise following an argument in the family’s garage, during the night of June 5-6, the criminal complaint states. Police reported that cameras detected Todd Henry’s car traveling on a road to El Rio Beach later that night, and that the car Wise had been driving also was found there with a gun in the side door pocket.

During the course of the investigation, various protests were staged in town before Wise was found by people demanding to know his whereabouts and seeking justice for him.

At a news conference last week, police Chief Bobby Salem said, “We believe that Connor Henry was directly responsible for the death of Amari Wise by shooting him. We believe his father did clean the crime scene and attempted to get rid of Mr. Wise’s body.”

The state police forensics team collected forensic evidence at the scene of where Wise’s body was found, he said.

A forensic autopsy performed on Wise at Heritage Valley Health System in Beaver County showed that he died from a single gunshot wound to the back of the head. Lawrence County Coroner Rich “R.J.” Johnson confirmed the report and ruled the cause of death as a homicide. He said that Wise was already dead when his body was deposited and that the single gunshot wound would have killed him instantly.

Todd A. Henry posted bond and was released from Lawrence County jail on Thursday.