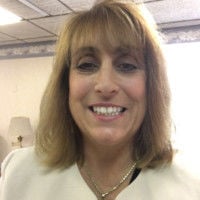 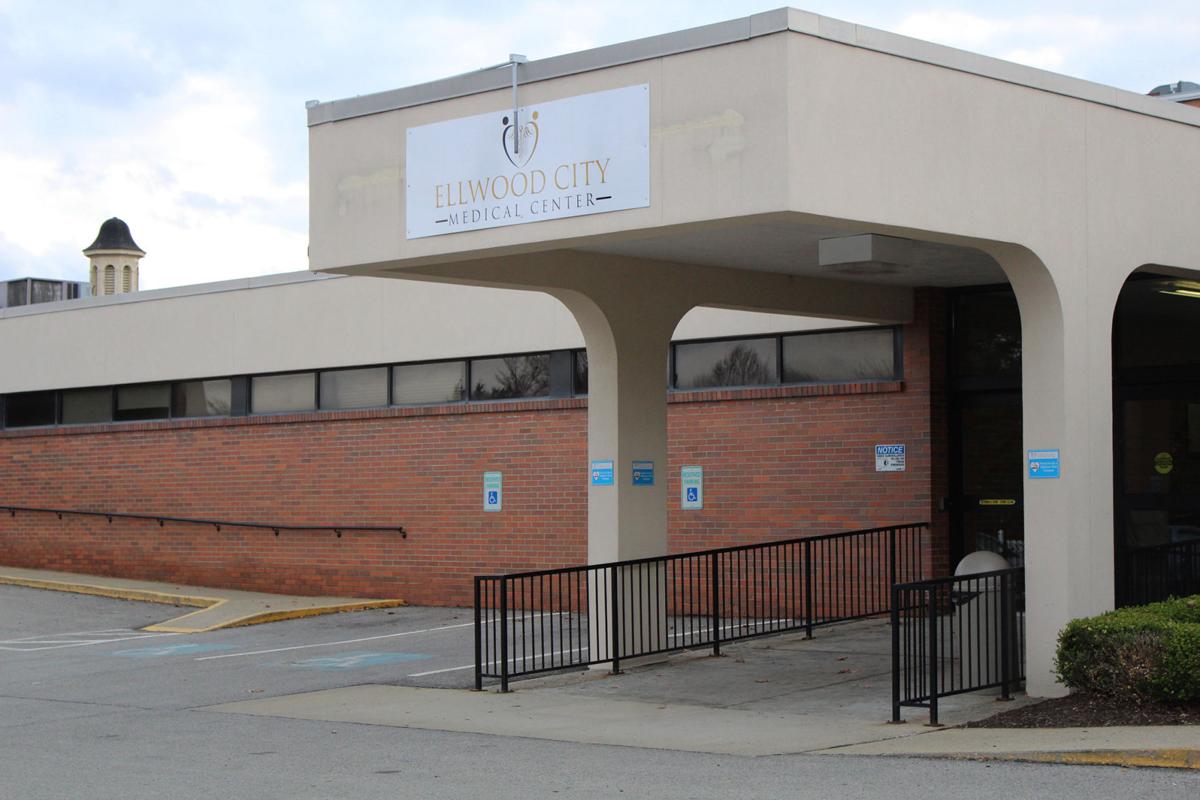 The chief executive officer of the Ellwood City Medical Center tendered her resignation on Monday.

Beverly Annarumo, who became the chief executive in 2017, becomes the latest to leave the embattled community hospital.

"It's varied," Annarumo, who will be on the job until Jan. 3, said by phone Tuesday morning. "It's a little overwhelming. I've hung in there for a long time with this. I finally got to where I feel like Americore and I came to a difference of opinion on how best to proceed."

Before taking over as CEO, Annarumo worked for the hospital for five years as the chief quality officer. Her appointment came at the time Americore, a Florida-based company, took over operations of ECMC.

Last week, the Americore Health-owned hospital furloughed 92 of its employees while the state Department of Health on Nov. 27 shut down the hospital's emergency room and inpatient services due to violations of state code 811, which includes putting the safety of patients and residents at risk.

The hospital also has been guilty of several late payments in the last year — both paychecks to employees and on utility bills.

Since August, employees have missed numerous paychecks and have had issues with bounced checks or incomplete payments. Ellwood City Borough Manager David Allen said the hospital owes about $290,000 in unpaid electric and sewage bills.

"They've been delinquent for well over a year," Allen said Monday. "Their last payment was Oct. 1. We are in the shutoff process."

On Monday, the family of State Rep. Aaron Bernstine — whose district includes the medical center — launched a GoFundMe campaign to raise money for the furloughed employees with a goal of giving each former worker $100 with any excess funds being used to purchase toys for children whose parents were impacted.