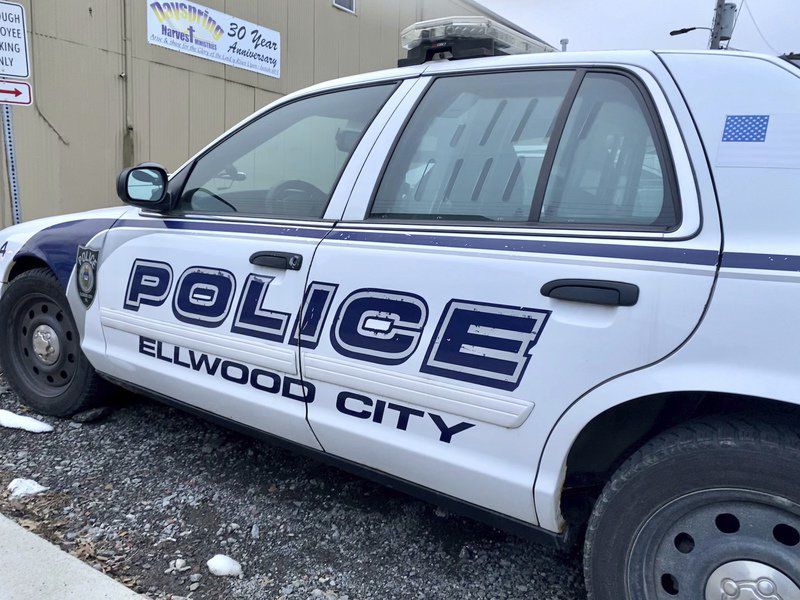 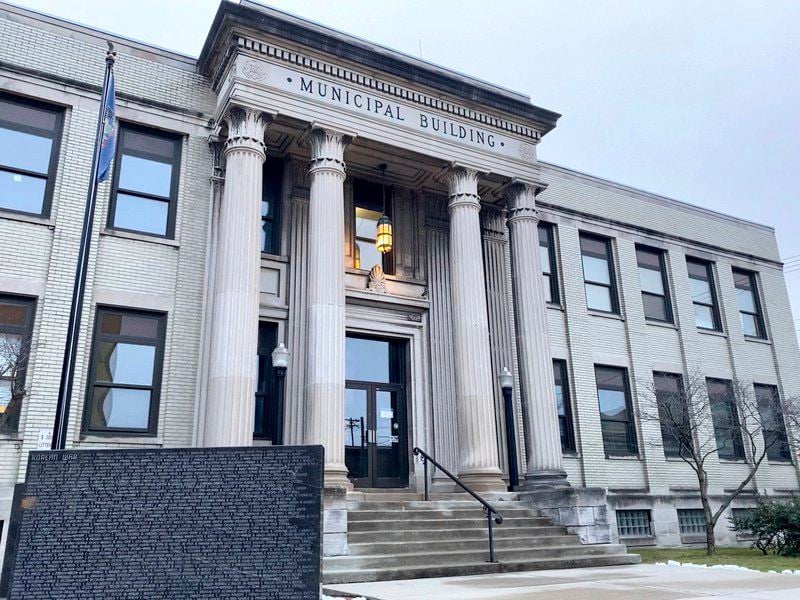 A contract to conduct blood toxicology tests for suspected DUI arrests was unanimously approved at the Ellwood City Borough Council on Monday following the closure of the borough’s hospital.

A contract with Becky’s Home Blood Services of Ellwood City was approved at $50 per venipuncture or blood draw.

According to Court, the borough has spent $5,000 in transportation and overtime in transporting suspected DUI offenders to UPMC Jameson in New Castle for testing. The testing was previously conducted at the now-closed Ellwood City Medical Center.

“It’s going to save us time and money,” Court said.

The Pershing Street facility, which was bought by Americore Health LLC in 2017, is currently the subject of state and federal investigations that stem from a partial closer of its emergency room in late November and complete closer on Jan. 31.

Borough Manager David Allen said there should be “further updates” concerning the hospital later this week.

There are currently 10 full-time officers and three part-time officers in the Ellwood City Police Department, and, according to Court, the frequency of DUI testing fluctuates but usually becomes more frequent in the summer months.

“She’s (owner of the business Becky O’Neil) going to be a great addition at a good cost,” Court said.

Funds totaling $942.67 plus food and mileage each to send Court and Councilwoman Judith Dici to a four-day PSAB Conference in Hersey in June was contested by some members.

According to Councilman Caleb Cragle, he has gone back through the last four years of the council’s minutes and taxpayers have paid upwards of $20,000 to send the mayor and council members to conventions.

“‘We need to be fiscally responsible’ seems to be the term thrown out there, and to spend $20,000 every four years to send you all, it just seems irresponsible to me,” Cragle said.

Councilwoman Lisa Guerrera offered if fiscal responsible was the issue, neither Court nor Dici should attend. Council President George Celli explained the mayor’s expenses had been passed already.

Dici, who is scheduled to chair two meetings at the conference, noted her hotel room would cost half of the budgeted $600 since she would share a room with another person. She also noted the gas mileage attributed to her would be nonexistent because she would carpool with Court.

“What’s the impact and the perception on Ellwood City going to be if we don’t send her, but we do send the mayor,” Councilman Rob Brough said. “We’re saying no, it looks odd.”

Guerrera also noted although she typically doesn’t “approve of taxpayer-funded lobbyist groups,” she was willing to make an exception due to the information Dici would receive pertaining to blight.

The funds for Court’s trip was unanimously approved while Dici’s was denied by a 4 to 3 vote. Cragle, Celli, Councilwoman Michele Lamenza and vice-chairman James Barry voted no.

•A quote from Golden Equipment Co. for $9,216.61 for repairs to a street sweeper was approved.

•Rachel Reda was hired as a part-time police chief/mayor/planning/zoning secretary for $12 per hour.

•A number of community events and facility requests were approved such as the Ellwood City Halloween and Christmas parades.

Pa. positive cases jumps nearly 1,500 on Sunday; Lawrence County up one to 23

Daryl M. Morella, 63, of New Castle passed on April 2, 2020. Services will be held at a later date. Arrangements entrusted to the R. Cunningham Funeral Home and Crematory Inc., New Castle.