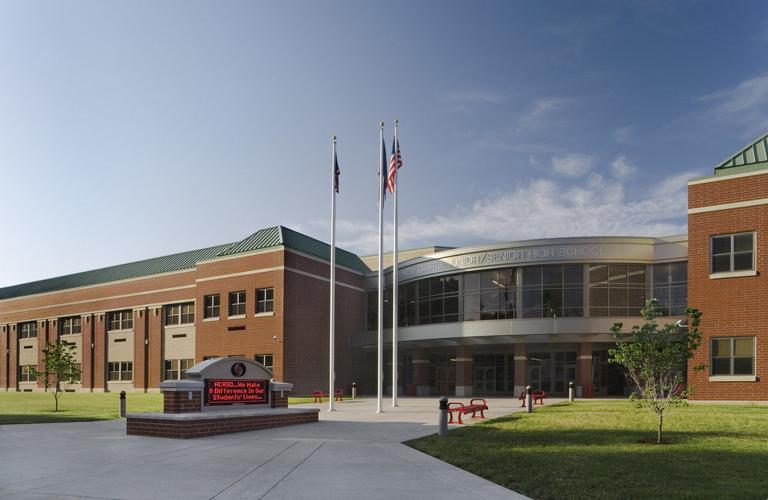 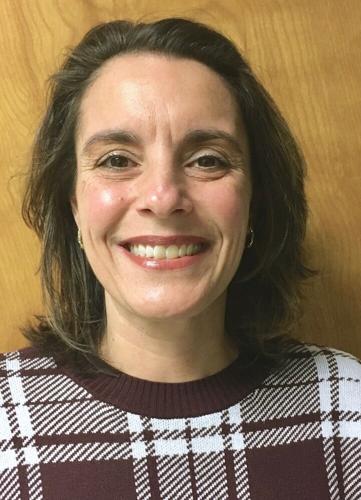 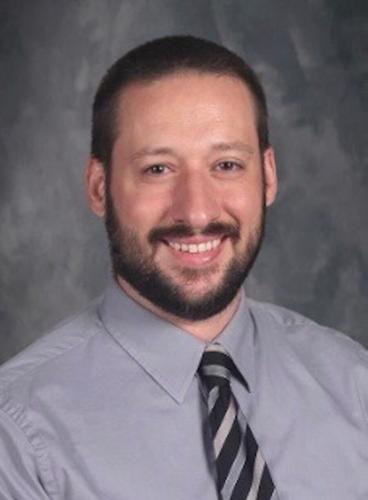 All of the votes were 8-0, with board member Kenny Rice absent and board member Tracy Rankin voting by phone.

The board approved the early retirement of Litrenta. His retirement will go into effect June 30.

Both VanEman and Kladitis were chosen from a total of 22 applicants for both positions. Of those, 11 people had a first interview and five had a second interview.

Kladitis is a 1996 graduate of New Castle High School and a lifelong resident of the city, residing on Rose Avenue. She has been a teacher with the Farrell School District for 18 years. She initially was a business teacher and is now teaching mathematics at Farrell. She also is a lead teacher of grades 7, 8 and 9 and monitors grades and behavior. She is also in charge of after-school discipline. Kladitis said she anticipates ending her career at Farrell and starting her new position at New Castle around mid-March.

She completed her undergraduate work at Westminster College, gained her master’s degree at Geneva College and attained her teaching certificate at Robert Morris University. She earned her principal K-12 certificate last year from Slippery Rock University.

VanEman hails from Neshannock Township, and he and his family are relocating to the New Castle area from the Waynesburg area, where they currently reside.

He has been the director of academic accountability and innovation and Title IX coordinator at Central Greene School District in Waynesburg, Greene County, since 2020. Before that he held the position of principal and special education supervisor for the Intermediate Unit I in Washington County.

VanEman expects to officially begin his new position at New Castle in early February. A 2003 graduate of Neshannock High School, he earned his bachelor’s degree from Slippery Rock University and completed his graduate studies and administration requirements at Duquesne University in Pittsburgh.

The board at its regular meeting in December had approved an early retirement package for district administrators with a Jan. 13 deadline, and Litrenta has opted for that incentive. Those receiving that benefit must have been working a minimum of 25 years in the Pennsylvania State Employees Retirement System.

Early retirees will be paid their current Act 93 benefits, plus $45,000 over three years, or $15,000 per year. Litrenta has been a principal for the district for about 20 years.