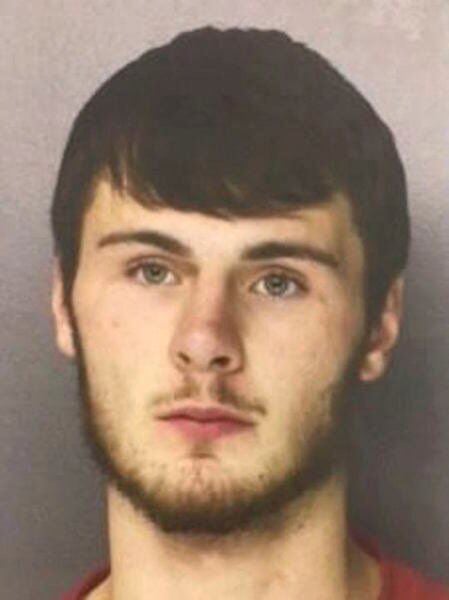 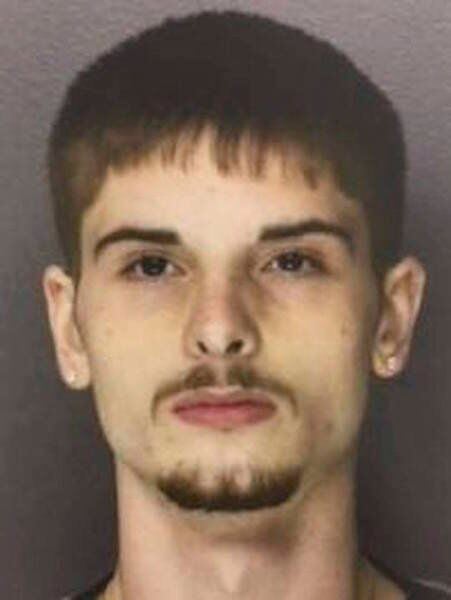 A deputy state attorney general who prosecuted Caden Popovich and Dohnavin Miller in the 2018 shooting deaths of two 19-year-olds has labeled both suspects as “dangerous individuals.”

Patrick Schulte, the prosecuting attorney who presented the plea agreements of Popovich and Miller in court, commented afterward, “The people of New Castle can rest easy that they will be protected from them.”

Schulte said that throughout the process, “I never got a sense that the defendants in this case were truly remorseful.”

Popovich and Miller, now both 21, pleaded guilty Tuesday to two counts each of voluntary manslaughter in the Feb. 25, 2018, shootings of Cameron Martwinski and Justin Luca, both 19, inside an apartment house at 844 Franklin Ave. Martwinski died just before midnight and Luca died after midnight, the morning of Feb. 26 at the hospital, before he could be flown to Pittsburgh.

Popovich is sentenced to a total of 16 to 35 years in a state correctional institution, and Miller faces 14 to 28 years.

Both attorneys expressed their regrets at the tragedy of the case.

Farrell said that this was a “terrible senseless crime involving four young males.” Four families have been devastated, he said.

“I’ve had the unfortunate experience of having this case a long time,” Townsend commented before his client’s sentencing. “I realize the tragedy and how it has affected everyone.”

Schulte advised the victims’ families that he will register them so they are notified years from now when each of the defendants comes up for parole consideration.

Schulte explained that Miller’s sentence is for less time because “he was slightly less culpable than Caden Popovich. He had a stronger self-defense claim.”

Popovich also had charges of illegal firearms possession pending because of a stolen gun, which also figured into the weight of his sentence, he said.

He said he is hopeful that their taking responsibility for the killings is, in a way, a part of the remorse process, he said. “It’s step 1, admitting that you did something.”