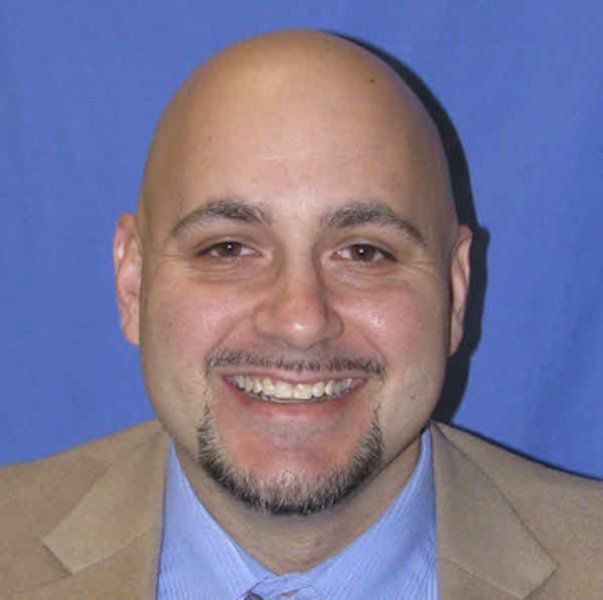 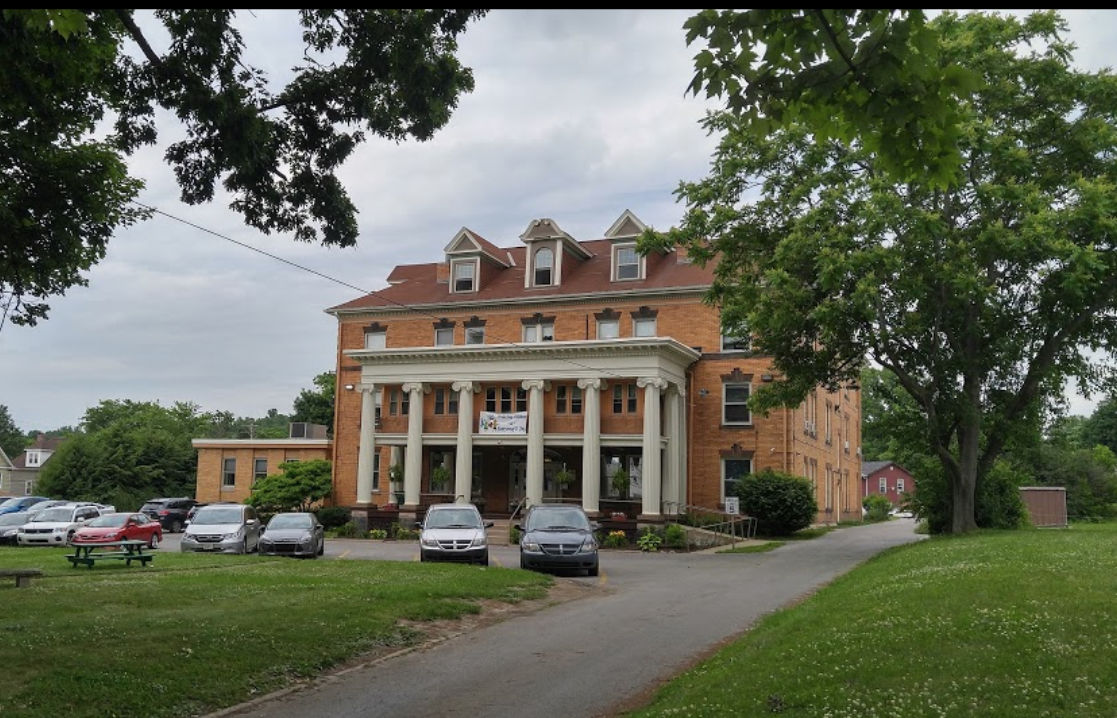 Despite a growing number of children being referred to Lawrence County Children and Youth Services for child protection, the agency is making strides in cutting its budget, its director said.

Three years ago, Lawrence County Children and Youth Services was in turmoil.

Since then, other workers also have resigned and new ones were hired, creating a revolving door of employment at the agency, which looks out for the welfare of disadvantaged children who are in harm's way.

And the number of children clients and their circumstances are growing, according to John Bout, CYS director.

Bout, who was named to the agency's directorship in April 2019, appeared before the commissioners at their meeting Tuesday and painted a picture of change — more work with families, improvement of services and significant cost savings to the county, but also a grim scenario of the types of child abuse and neglect cases his workers often see  when they get that referral call from Child Protective Services.

Twenty percent of the referrals CYS receives from child protective services are of the most serious types — children with serious injuries, sexual abuse, exploitation, human trafficking and or serious neglect, Bout said.

"You can imagine a child hitting the wall and crying," he said.

He cited examples like a frustrated parent throwing a child against a wall during potty training and breaking the child's wrist, a caseworker called to a home with feces and bugs, a child locked in a bedroom and only allowed out to eat while using a bucket for a restroom or a single parent's paramour forces a child to have sex.

"These stories that you hear are legitimate case scenarios that the hardworking staff confronts every day," Bout said.

There also are cases involving substance abuse by a parent, conduct by a parent that puts a child at risk, inappropriate discipline, truancy, domestic violence, inadequate health care, a child acting up or parent-child conflict. The bottom line, he said, is the agency's primary focus is on the health and safety of children. That, he said, is a difficult goal to meet with so much staff turnover.

Bout and management are working to retain employees shaken after seeing children in some of the worst situations.

Commissioner Chairman Morgan Boyd explained that CYS is one of the county's most important functions and accounts for the single largest budget item, with most of the funding coming from the state and federal governments.

Boyd said the agency is undergoing a process of restructuring.

"Let me be clear," Bout emphasized. "The staff at (CYS) is hardworking, dedicated and deeply cares about the children and families in our community. They absolutely deserve the respect of this board, the community and other elected leaders. Each day they are faced with immense challenges and respond to horrific situations.

"As an essential staff with legal mandates, we have an obligation to respond to matters of child safety at  all hours of the day, every day of the year," Bout said. "We do the work, knowing it's a thankless job, a stressful job and at times, a dangerous job."

In the past 12 months, CYS staff members have been threatened and injured, he said. Still, they adapt and overcome to meet the needs of the county's children, he said.

Some top reasons he cited for resignations, as relayed by those employees leaving positions, include time restraints for tasks and state requirements, safety, stress and homes in disrepair. He said the agency right now is 95 percent staffed, but if it doesn't hire quickly when there's an opening caseloads go up and creates a potential child safety issue.

Currently, the agency has 196 child referrals, and it serves a total of 1,963 children, of nearly 1,100 families, with 930 of the children being in the most vulnerable age group of 5 and younger. The agency has seen a 12 percent increase in referrals since Bout became administrator, he said.

Children are often removed from the homes where there is trouble and are placed in temporary foster care or with other relatives. Sometimes they go into congregate care. Bout said the ideal goal is to reunite children with families by working with parents and relatives.

Cray Youth & Family Services, which partners with CYS through its Crossoads program, works with children ages five to 17 to provide structure to children who are behaviorally at risk of placement in a facility.

Don Kemerer, executive director of Cray, said at the meeting that since he was named to his position three years ago, his agency's relationship with CYS is amazing.

"We've not ever had that kind of relationship that I can remember," Kemerer said. "It was always something uncomfortable. John and I now meet on a monthly basis. We look at what services we provide and try to work together on his needs."

Kemerer said the agencies are working together to reduce placements, but that newborns up to five years old are extremely lonely and they can't fight for themselves. Bout called that "a very vulnerable population, kids who cannot call out their injuries, children who are unable to seek help, children who lack mobility."

Bout also credited the courts for their decisions in getting disadvantaged children into safer circumstances.

"None of our decision-making occurs in a bubble," he said. "Our court master and judge work extremely hard. They want to continue  to closely monitor case examples. That is a change from when I became the director. They're bringing cases in more frequently to assess the improvement and progress that families are making."

When a CYS case goes into court, CYS as an agency of the county is an intervention arm of the court system, Bout said. He said the goal is to make sure no serious injuries, fatalities or near fatalities occur in homes so parents can be quickly reunited with their children.

"We do not want to keep your children," Bout said. "We want to reunify our children, but we want to do it when it's safe to do so."

(Monday: How working with families and keeping youths out of congregate care saves tax dollars.)