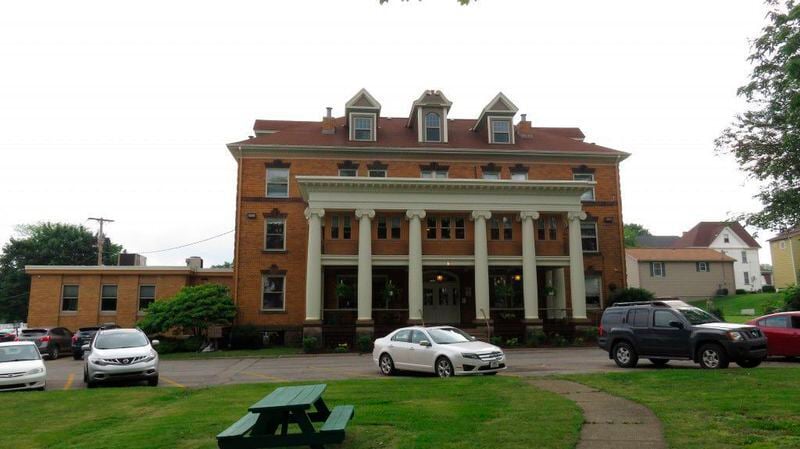 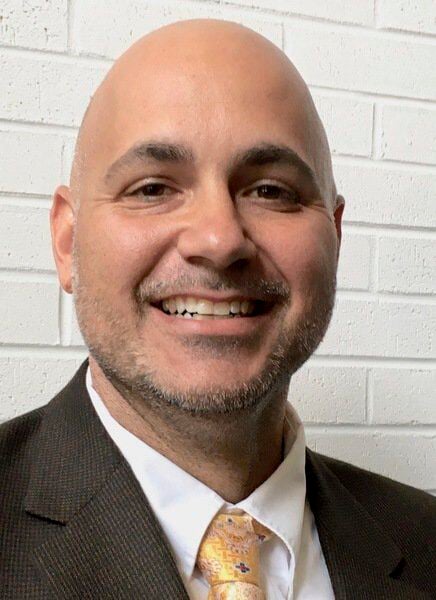 Three years ago, Lawrence County Children and Youth Services was in turmoil.

Despite a growing number of children being referred to Lawrence County Children and Youth Services for child protection, the agency is making strides in cutting its budget, its director said.

All told, CYS director John Bout expects CYS to be under budget by 19 percent for the county's share, or a savings of more than $400,000 in budgeted county tax dollars.

He explained to the county commissioners Tuesday how the agency is changing its strategies to help more children and make sure more of them are reunited with their families. At the same time, CYS has decreased by 74 percent its use of congregate care facilities —  shelters, group homes or institutions —  and the total number of combined days youths spend in congregate care has been reduced by 62 percent, he said.

"That means we've gone from having kids in brick-and-mortar locations totaling 4,076 days reduced to 1,544 days," he said, adding his staff is working to be more engaging and less confrontational to reduce costs.

Instead, more children the agency sees are being cared for in family settings, at a significant cost savings over congregate care, he said. The agency increased the number of children going to stay with relatives "or what we call kinship," by 67 percent in the past 12 months. It has also enhanced its foster care program.

The agency's total budget, including Act 148 and a special grant, is $12.8 million this fiscal year. Bout projects the agency's spending total at $11.3 million, or $1.5 million under budget.

CYS contracts with various service providers or agencies that are outside of the county's borders and which currently are attempting to negotiate rates as much as 10 to 13 percent higher, he explained. The county's share of the 2020-21 CYS budget is $2.358 million. CYS anticipates coming in at $1.937 of that, "and that's with us inflating some of our costs," Bout said.

The success in managing the budget is through managing congregate care, which costs the county a daily average of $219.41 at a congregate care facility. The county share of that is about 11 percent or $24.16 per day. In comparison, when the children are with family members, that average daily cost is only $6.91 per day to the county. The county's share is nine percent of the total for an agency or cost provider program.

Bout noted that while state and federal reimbursements are slow to come in to the county, he assured the commissioners the agency is meeting its deadlines.

CYS collaborates with early childhood providers, local school districts and other system partners to identify solutions to challenges and problems facing children and families, Bout said. The agency partners with the state Office of Children and Youth and Families, a child welfare resource center, to develop and enhance its staff's case management skills.

"We are faced nearly 50 percent of the time with referrals whom we absolutely have to protect, because in no way, shape or form can they help themselves," he said of the youngest age group.

Comparably, other Fifth Class counties have significantly lower numbers, with Adams at 40, Blair 75, Lebanon 96 and Lycoming 48. Larger counties like Erie (378), Washington (342) and Westmoreland (291) have more.

Lawrence County's total is in the neighborhood of counties that have 200,000 to 300,000 total populations, Bout pointed out. He attributes the high number locally to substance abuse, mental illness, poverty, crime rate and generational abuse in the Lawrence County community.

"I support the work of all of them," Bout said, which vary from children at risk of placement to those whose parents experienced substance abuse or just promoting positive action between parents and children. "I want my staff focused on child safety and family engagement, regardless of the cost and if we give the time and attention that the families need, we save the county money."

Commissioner Chairman Morgan Boyd commended the agency's "incredible workload," saying, "I know that you're doing everything that you can to keep children safe in Lawrence County."

He reemphasized that the number of children under CYS care who are under five in Lawrence County constitute 21 percent of all children under age five countywide.

"I applaud your staff and the agencies working with you. It has been a very very tumultuous time," Commissioner Loretta Spielvogel, a retired police officer who has worked with youths through the New Castle Police Department, said. "To be able to maintain and get to where you are now compared to last year (during COVID), ... I would dread getting a call from you or opening an email because I knew staff was leaving. It was change that was excruciating and through it all, you managed to maintain.

Don Kemerer, director of Cray Youth & Family Services, said Cray's budget has come in less that what its projected figure was for CYS, and he anticipate Cray's numbers will come in at fewer than four percent of the children placed in services.

"The prevention aspect is there and is working, and we're working together to help reduce placements  through the services we offer," he said, adding, "The zero to 5 population is extremely alone. Those kids can't fight for themselves. We're working on services we can do together to intervene and keep kids out of placement.

"There's just a lot more communication going on, "Kemerer said. "I'm amazed when I listen to (Bout's) statistics going through COVID under very pretentious situations of working from home and trying to figure out how to do things."

He noted that Cray provided 10 tons of food to families it was serving through CYS.

"We often get asked by our taxpayers, 'where did our tax dollars go?'" Commissioner Dan Vogler said. "You (Bout) gave a number of good examples of where it goes and where it has to go. If we as a society and as a government are not doing all that we can to help vulnerable children who are in unsafe and unhealthy environments, shame on us.

"It's thankless work, it seems to never end, you get frustrated but you keep doing it," Vogler said, "and we thank you for doing it."