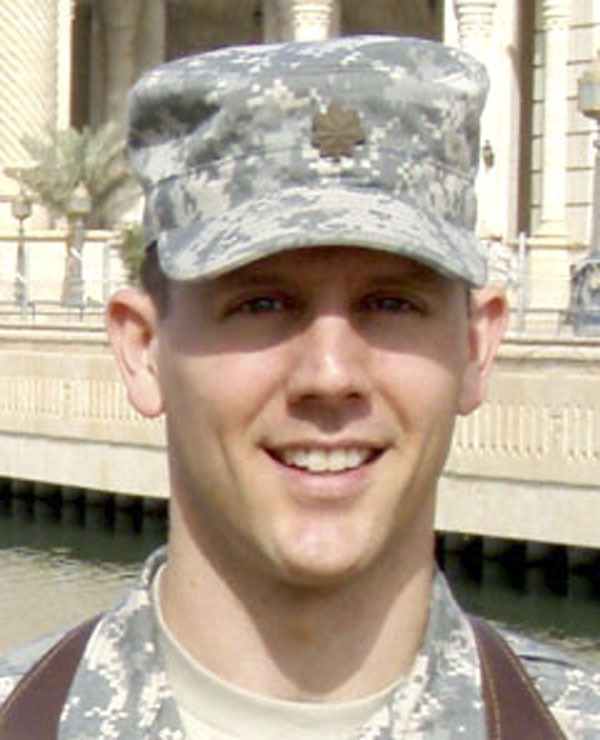 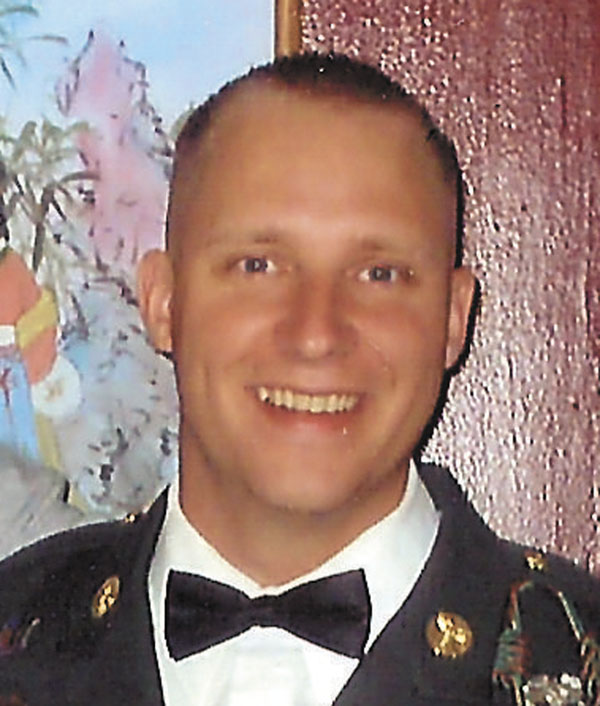 For Maj. Chad Hendrickson, the call to duty came when he least expected it. The 35-year-old former New Wilmington man was eating with fellow soldiers at Camp Liberty, the U.S. Army headquarters outside Baghdad, Iraq, when the base came under insurgent rocket attack. The Army-trained physician rendered care to more than 40 patients who had been caught in the sudden fire. “I’ve never been in a situation like that,” Hendrickson said. “I’m a dermatologist, but (in that situation) your military field training automatically kicks in.” Staff Sgt. Shaun Phares, 30, a New Castle native, also used his military medical expertise to go to the aid of comrades — and an Iraqi public official. Phares said the mayor of Sadr City was taken to the makeshift medical facility where Phares was working following an assassination attempt by insurgents after they discovered the mayor would be meeting with American military officials. “If he would have been left to the Iraqis, he probably would have lived, but he would have lost a limb or something,” Phares said. Hendrickson was honored with the Army Commendation Award in December and in March, Phares was awarded the Bronze Star. Both men said they felt honored by their awards, but humbled by the experiences for which they had been recognized. Phares said much of the two tours he has served in Iraq have been marked by “unconventional missions” that defied conventional notions of warfare. “We try to win them over so they will tell us where the bad guys are,” Phares said. “We’d be out there winning the hearts and minds of civilians so they wouldn’t see us as being the big, bad West.” Hendrickson said his six months in Iraq was a test of his abilities as a physician. “When you’re there, you’re acting as a general medical officer,” Hendrickson said, adding he frequently treated patients with a variety of conditions. “We’re all GMOs despite our specialties.” Hendrickson said Iraq’s difficult conditions also presented challenges for him, both personally and as a physician. “You don’t have your family support system,” he said. “There’s a language barrier (with some patients) and of course very austere conditions, so you’re very out of your element” Phares also is familiar with contending with the hardships of military service in Iraq. “You don’t shower for three months because the Army has rationed the water and you only get one bottle a day,” Phares said. “And it’s 110 degrees, you’re sweating, and you get a 10 minute fall where you can drop your equipment before you pick it all up and go back out again. You go out, and the sun’s beating down on you and you already drank your bottle of water.” Phares said his family made his prestigious Bronze Star worthwhile. “When you go over there, you just have this mindset like I want to do my job as best as I can,” he said. “I didn’t really think about it at first,” he said of the medal, “but yeah, with your family there it’s really heartwarming.” Hendrickson, who received his award in a ceremony while still serving in Iraq, said even receiving an award for military service isn’t easy. “It’s mixed feelings when you look at the reason we got the award in the first place,” Hendrickson said, adding he worried his family with stories of his heroic deeds. Phares, for his part, has already found a special place for his Bronze Star. “I’ve got the certificate for the medal and I’m going to frame it,” Phares said. “But the actual medal I keep in a box by my bed. Right on my headboard.”