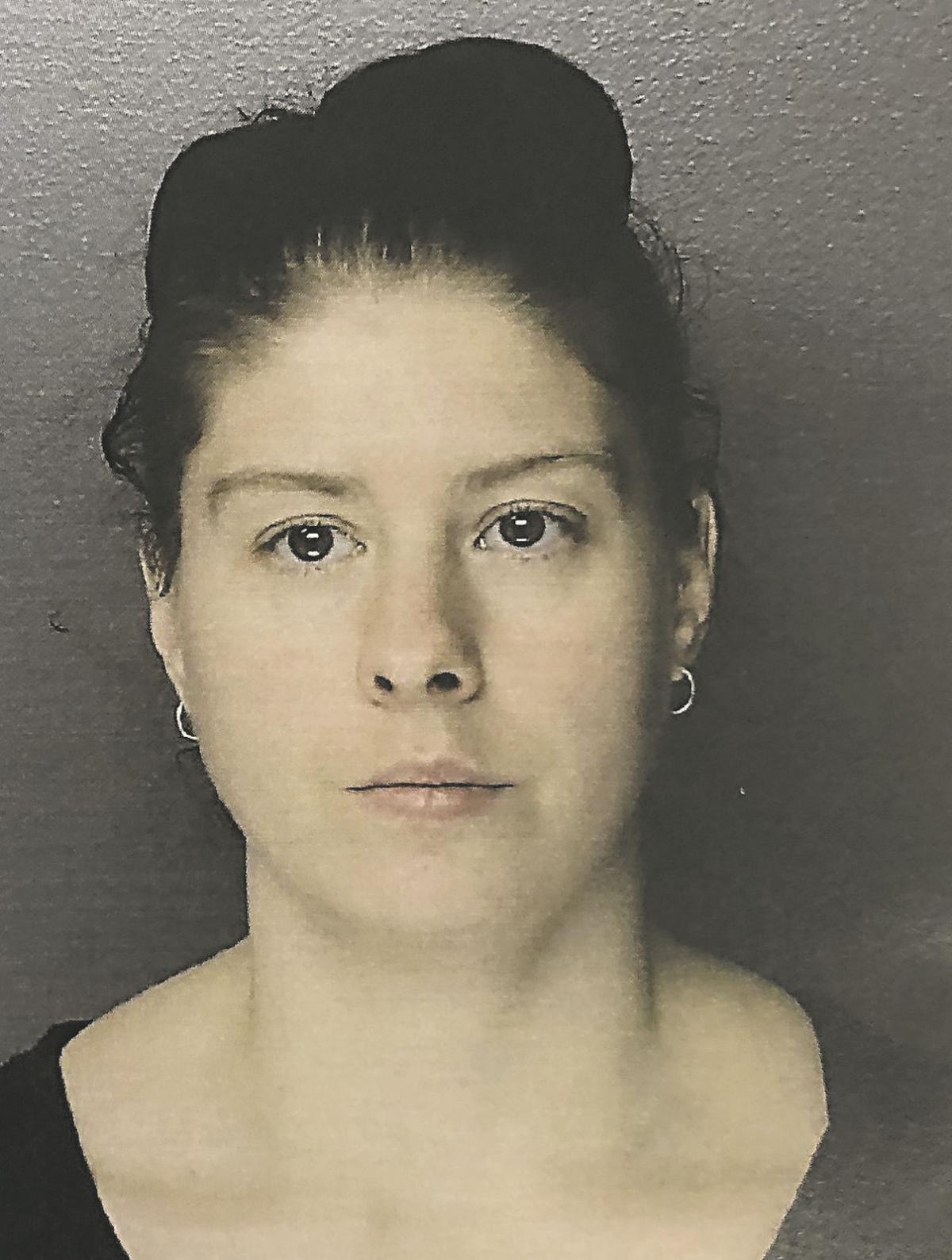 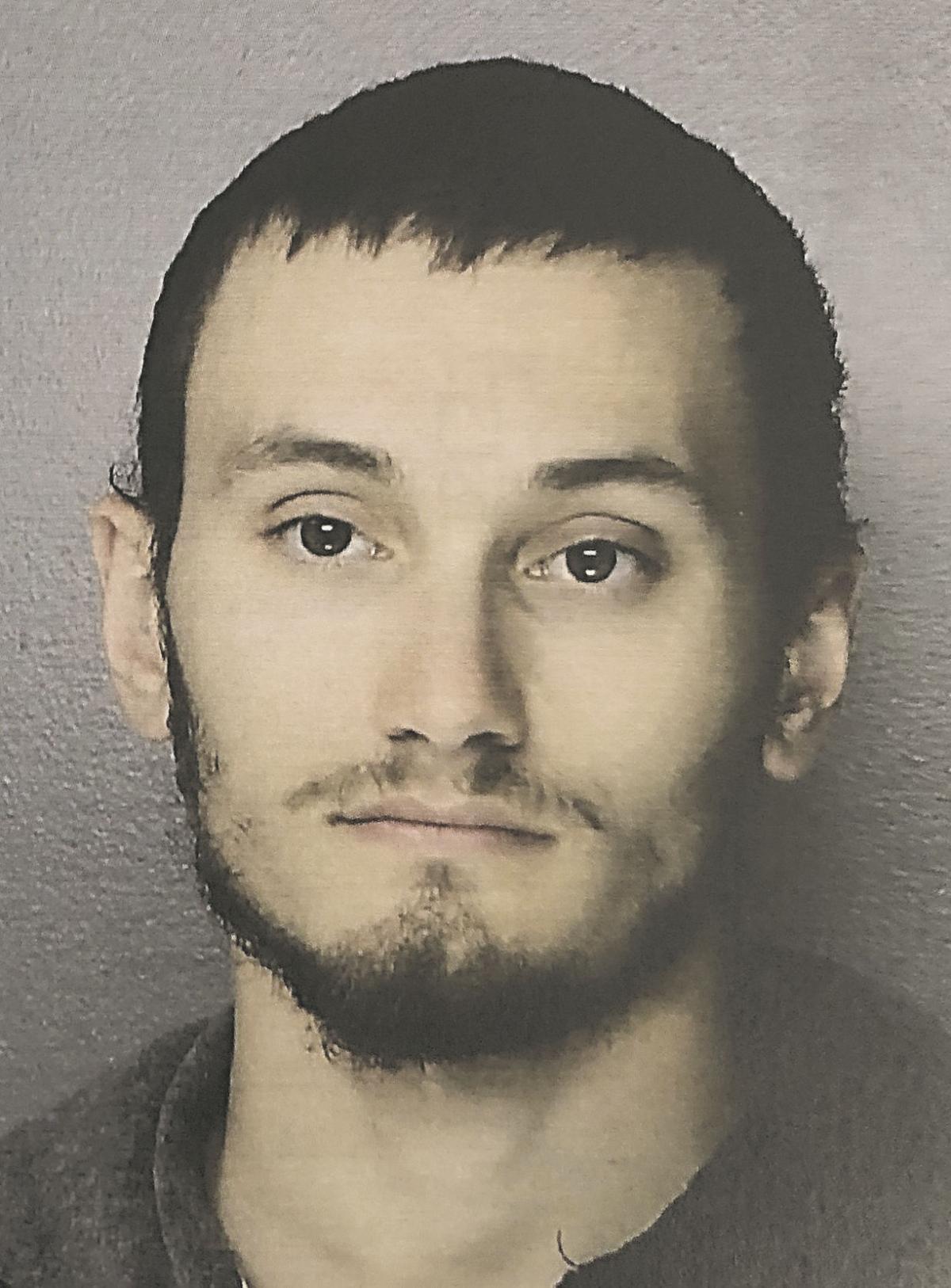 Two suspects charged in connection with a Mahoning Township animal cruelty case turned themselves in to police Tuesday morning.

Cody William Siders, 23, and Autumn Dawn Lake, 32, both of 175 Marr Road, were arraigned by District Judge Jennifer L. Nicholson in Lawrence County Central Court. They were released on unsecured bonds of $10,000 each, meaning they did not have to go to jail. But if they fail to show for their hearings, they will have to pay on the bonds and face imprisonment.

Their case involves reported neglect and cruelty to a number of dogs, cats and a lizard that they were harboring, according to a criminal complaint filed by Mahoning Township police. The police and a humane officer went to Sider and Lake’s address Jan. 3, where they found animal pens containing seven dogs of various breeds, all of whom appeared to be malnourished, according to the court papers.

Nicholson advised the couple that they are not allowed to own or to have any involvement with animals, and because some of their charges are felonies, she ordered them to be fingerprinted. They were represented in court by attorney Angelo Papa, but the judge advised that he can only represent one of them in future proceedings and that the other defendant will have to secure new legal counsel.

The officers who investigated the case noted that the pens had substantial fecal matter and urine covering the outside area where the dogs would enter and exit. One of the dogs reportedly was walking around on three legs, and one was locked inside a shed. The interior of the shed had feces and mud built up on the inside, and there was no water, food or bedding in any of the pens, according to the report.

Lake voluntarily surrendered the animals and helped to remove them from the premises, according to the court documents.

The animals all were taken to the ANNA Shelter in Erie, which is run by a nonprofit organization and helps needy and neglected animals.

The police reported that after the animals were removed, they received a phone call from Siders, who reported a theft of the animals from his home. They informed Siders that the dogs had not been stolen, that Lake had surrendered them because of health concerns and the animals’ living conditions, according to the complaint.

Neighbors reported that this was not the first time a report had been made about the animals at that property. One neighbor told authorities that the animals in the pen were emaciated and another sent photos of the property to People for the Ethical Treatment of Animals, according to previous reports.

Mahoning Township police Chief Robert Sipe said Tuesday afternoon that the veterinary reports showed all of the dogs were in need of some care when they arrived at the Erie shelter, and about four were extremely underweight with low body mass indexes.

The dogs were taken to the ANNA Shelter because it is a no-kill facility, and it had enough room for all of the animals, he said, adding that at the time, the officers did not know how many animals they would be placing.

“The shelter took them all, and I’m pretty certain the dogs are all adopted out already,” he said. He added that all of the animals survived.