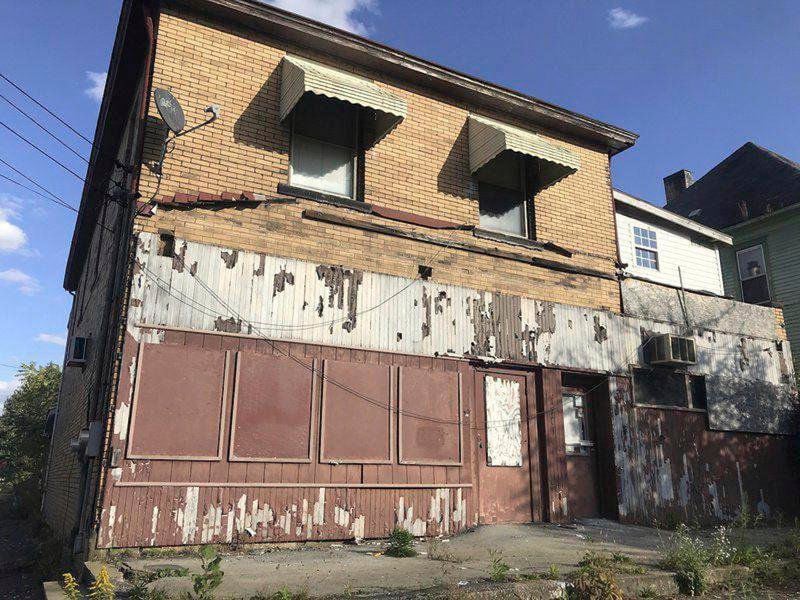 The former Wasilewski’s Market on Sheep Hill has been vacant for 13 years. Bids have been submitted to purchase the property in the past, but they have been denied. 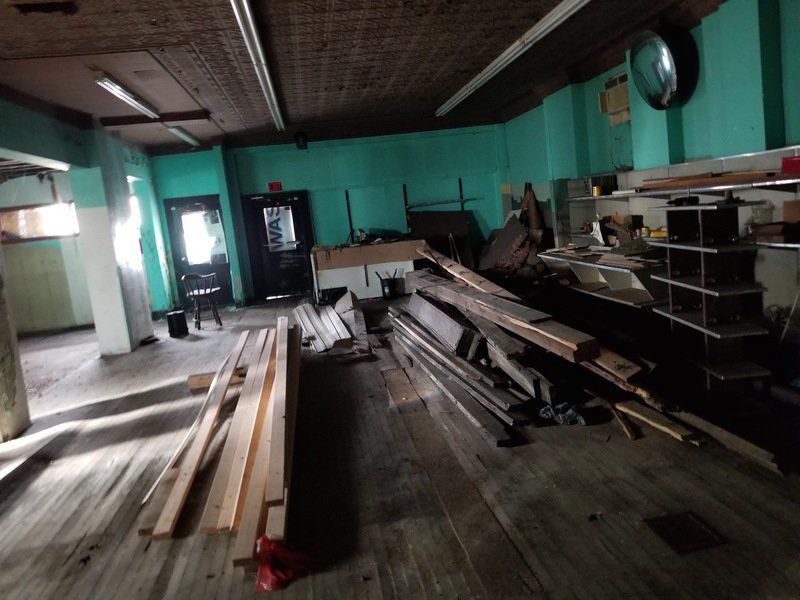 Piles of floor boards cover the former market along with an abandoned chair.

The former Wasilewski’s Market on Sheep Hill has been vacant for 13 years. Bids have been submitted to purchase the property in the past, but they have been denied.

Piles of floor boards cover the former market along with an abandoned chair.

Will the third time be the charm for a bidder trying to buy the former Wasilewski’s Market when it comes before New Castle’s city council on Thursday?

In the last two years, two city residents have come before it to place bids on the former market at 1701 S. Jefferson St. Twice council has denied the bids because of incomplete applications and lack of cost estimates.

Councilwoman MaryAnne Gavrile noted the building has been condemned for 10 years when Charles Heemer Jr. spoke before her and her colleagues about his intentions to the commercial property he’s bidding $500 to own.

Heemer, who runs Chuck’s Lawn Care & More, wants to rehab the building and have it be the first step in a larger project that will house his business equipment as well as serve as apartments for veterans.

Heemer said he was willing to get a surety bond.

“We voted this down twice,” Councilman Patsy Cioppa said. “This condemned building — we voted down twice. How am I supposed to sit here and vote if he gets a surety bond?”

“That would be the difference,” Smith said.

Though not mandatory, the current city council has routinely denied repository property bids that don’t come with surety bonds to protect the city against owners walking away from problem properties.

The Wasilewski family operated a market on South Jefferson Street for 43 years after the original location on Hamilton Street was destroyed when an unmanned U.S. Air Force T-33 Shooting Star training jet en route to Texas crashed into the building.

The market was sold to Sherri and Rod Firmi in December 2000, but it closed six years later.