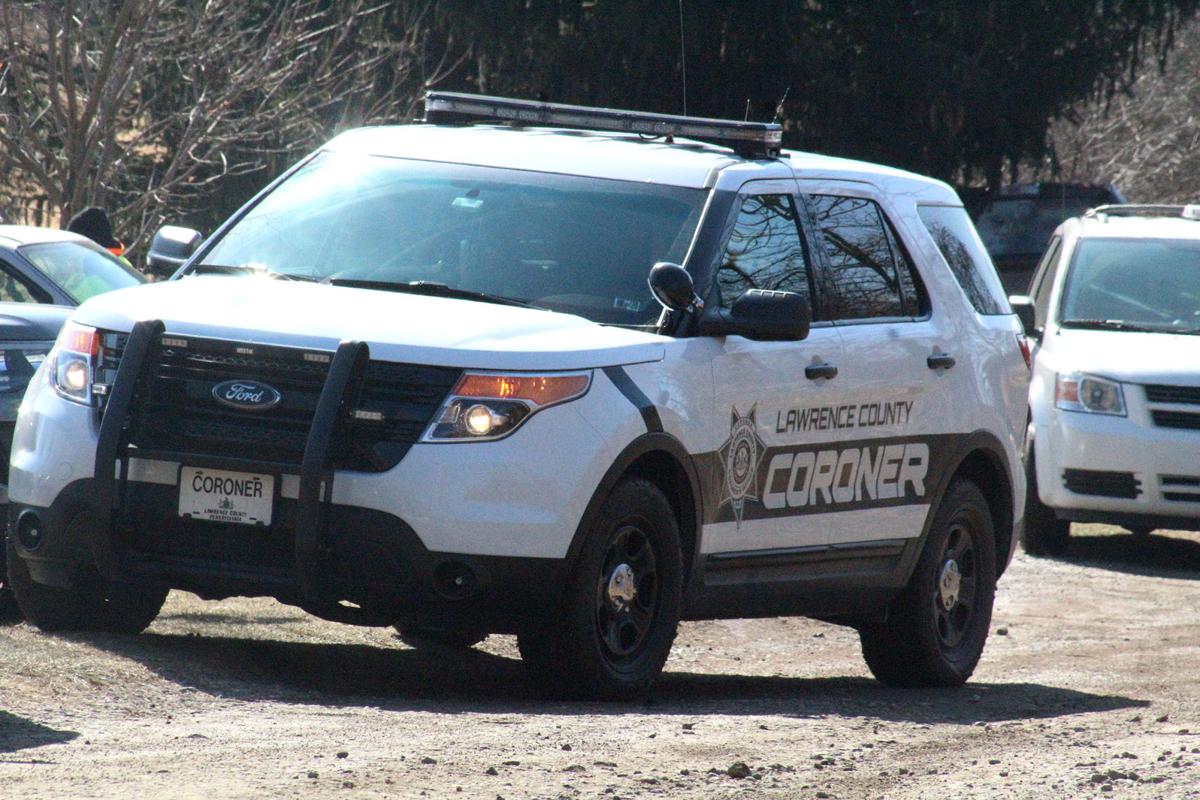 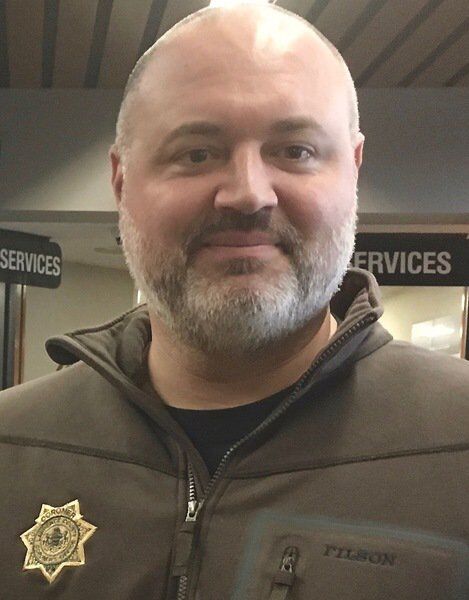 The savings of tax dollars realized in that office was brought to light by county Commissioner Chairman Morgan Boyd at the commissioners meeting Tuesday. Boyd said Coroner Rich "R.J." Johnson has been using a different method to determine ways, causes and manner of death of certain individuals instead of incurring substantial autopsy costs and sending cadavers to be analyzed.

So far this year, Johnson's office has spent only about 25 percent of its allocated 2021 budget.

Johnson said that within the past year, his office has turned to taking oral swabs of the mouths of deceased persons when it is apparent they have likely died from a drug overdose.

The swabs are sent to SteelFusion Clinical Toxicology Laboratory LLC in Monessen, Westmoreland County, which offers highly customizable test panel options that cover a range of more than 50 prescription, narcotic and illicit drugs and alcohol. The results from the company, founded in 2014, are back within 24 to 48 hours.

There were 38 overdose deaths in the county last year, and 22 so far this year — with results of four pending. Johnson said that not all of those are swab tests because they have to meet the initial scene assessment criteria. Whenever Johnson or his deputies are called to the scene of a suspected drug overdose death, and all indications show evidence that is what happened, a swab of the inside of the person's mouth is taken and sent to the SteelFusion lab.

Sending the swabs to that lab will quickly tell law enforcement whether the person died of an overdose, and precisely identity the drug that was fatal, Johnson pointed out.

"With the oral swab, it's 24 to 48 hours and its a full quantitative result," he said, "and we know right away what drugs are involved."

The other alternative — drawing blood or urine from the person and sending it to a lab — can take four to six weeks or longer, he said.

If he arrives on scene and there is matrix of indicators such as a history of drug abuse, paraphernalia like needles present, or if the deceased is showing typical signs of overdose with no other indicators of something amiss, "we do the oral swab. We don't need to do an autopsy and we don't have to do a pending death certificate."

The lab sends his office the supplies for testing in a pre-paid package, and the swab is taken, packaged and returned to the lab. The full results of the test come in a secure email, and his office can issue a cause of death right away. Since his office started the process last year, he has sent out about 40 swabs on deceased people, and the testing has been 100 percent accurate, he said.

"It allows us to be more efficient and fiscally responsible," he said.

The cost to the county of an autopsy and toxicology test generally runs about $1,350, he said, with an additional cost of about $300 for additional blood and urine screenings. The oral swab processing is $350, according to financial records from the county controller's office.

From a law enforcement standpoint, if the police charge someone with drug delivery resulting in death, the buccal swab results have been used in successful prosecutions, Johnson pointed out. In some federal prosecutions, the defendants were sentenced to 25 years in prison, he said, "so it's proven we can successfully prosecute drug dealing by using the swab."

SteelFusion also has an expert witness who can provide court testimony and consultations, according to its website.

An article written by the company's founder, Amy Reisinger, published in the April 2019 edition of Death Investigator Magazine, explained that drugs can be detected in oral fluid within minutes of a drug entering the bloodstream. Studies have shown that oral cavity fluid retains trace amounts of drugs and their ensuing metabolites.

And while the local coroner's office still sends a significant number of deceased to the Heritage Valley Health Center in Beaver County for autopsies, the swab process for apparent overdose deaths has allowed that number to be reduced, Johnson said. Last year, his office processed 58 autopsies, and it has conducted 22 this year so far.