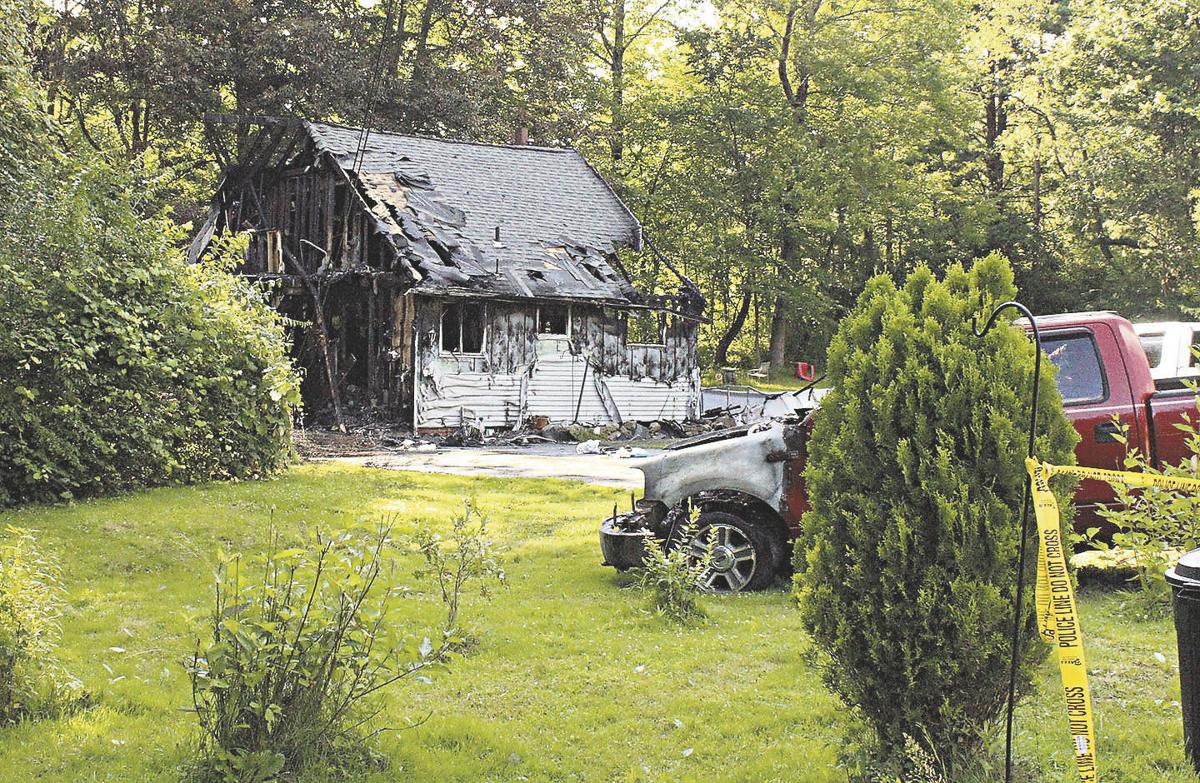 The charred remains of a house on Old Plank Road that was set on fire Thursday morning. A woman and child were found dead inside the structure and the Lawrence County Coroner's Office has ruled the deaths a murder-suicide. 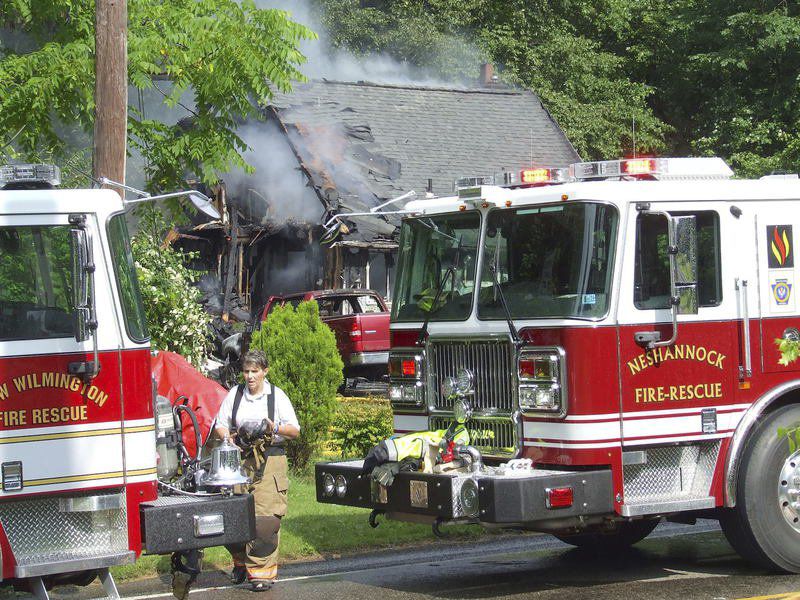 Officials ruled the victims in a Thursday morning house fire at 2939 Old Plank Road died as a result of a homicide-suicide. 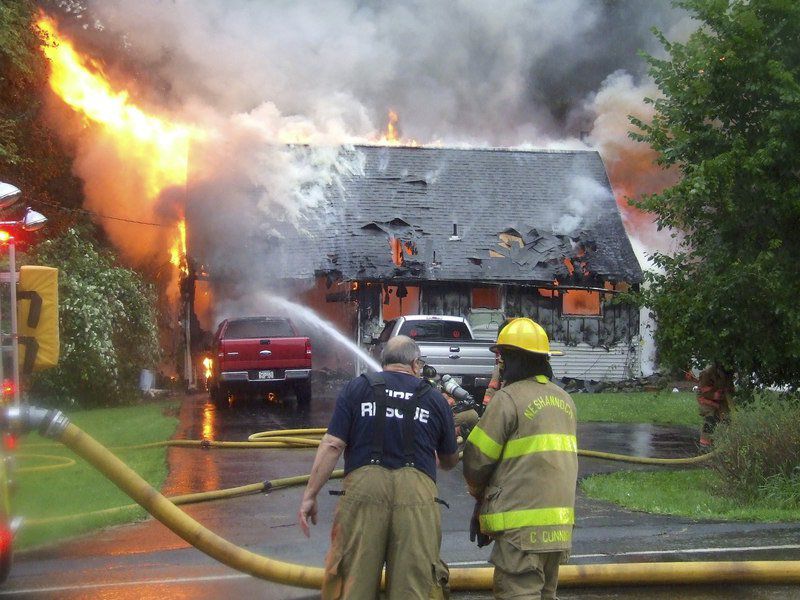 There will be no charges filed in a Thursday morning fire on Old Plank Road in Neshannock Township.

The charred remains of a house on Old Plank Road that was set on fire Thursday morning. A woman and child were found dead inside the structure and the Lawrence County Coroner's Office has ruled the deaths a murder-suicide.

Officials ruled the victims in a Thursday morning house fire at 2939 Old Plank Road died as a result of a homicide-suicide.

There will be no charges filed in a Thursday morning fire on Old Plank Road in Neshannock Township.

A Neshannock Township mother shot her 12-year-old daughter, set fire to their Old Plank Road home on Thursday morning and then shot herself.

The bodies of 12-year-old Jazmyn Keller and her mother, Melanie Keller, 48, were recovered from their house at 2939 Old Plank Road. Officials have ruled the incident a homicide-suicide.

According to the report, neighbors, noting the presence of several vehicles, said the residence may be occupied by a mother and child.

Once the fire was put out, Rand said in the report, two bodies were discovered. Neshannock Township was asked to provide a back hoe to extricate the victims from the rubble after the second floor of the structure collapsed onto the first floor.

"The evidence is that the daughter died from a gunshot wound and that the mother started the fire then took her own life," Johnson said.

Johnson said a semiautomatic handgun was recovered on Friday morning from the rubble of the house.

According to Rand's report, both victims had gunshot wounds to the head. He noted that the mother's wounds appeared to have been self-inflicted.

Rand added that the autopsy revealed that neither of the victims was alive when the fire consumed the residence.

Several people in the area had reported hearing explosions. Rand and Neshannock Township Volunteer Fire Department chief John DiCola said the noise they heard was "most likely" the result of two front tires exploding on a pickup truck parked in the driveway near the structure. Both exploded after the tires caught fire, he said.

Unable to provide information information on the fire prior to the release of reports by police and the Pennsylvania state police fire marshal, DiCola said he could only say "there were many unusual aspects to this fire" which destroyed the house and garage.

Neshannock Township police, the state police fire marshal and the coroner's office jointly investigated the incident. All came to the same conclusion and ruled it a homicide-suicide, Johnson said.

Rand, in his report, noted that Melanie Keller recently purchased a handgun and ammunition. The gun was located near where her body was found, the report said.

Although the fire that consumed the residence was called "suspicious in nature, not accidental," Rand said "at this point in the investigation, no charges are to be filed."

Rand added that Andrew Keller, the the father/husband of the victims, had left for work on Thursday morning about an hour before the fire call was received.

"He is just devastated by this, as is everyone in the community," Rand said, noting that he spent several hours with Andrew Keller on Thursday night.

"This was a puzzle," Rand said. "We had to put together the pieces as we found them before we could come to a conclusion."

He added the event is a tragedy for the community.

"As tight as this community is," he said, "everyone is affected when something like this happens."

Rand also said in his report, "To clear some rumors, no one interviewed and no one reported to the police hearing gun shots that morning."