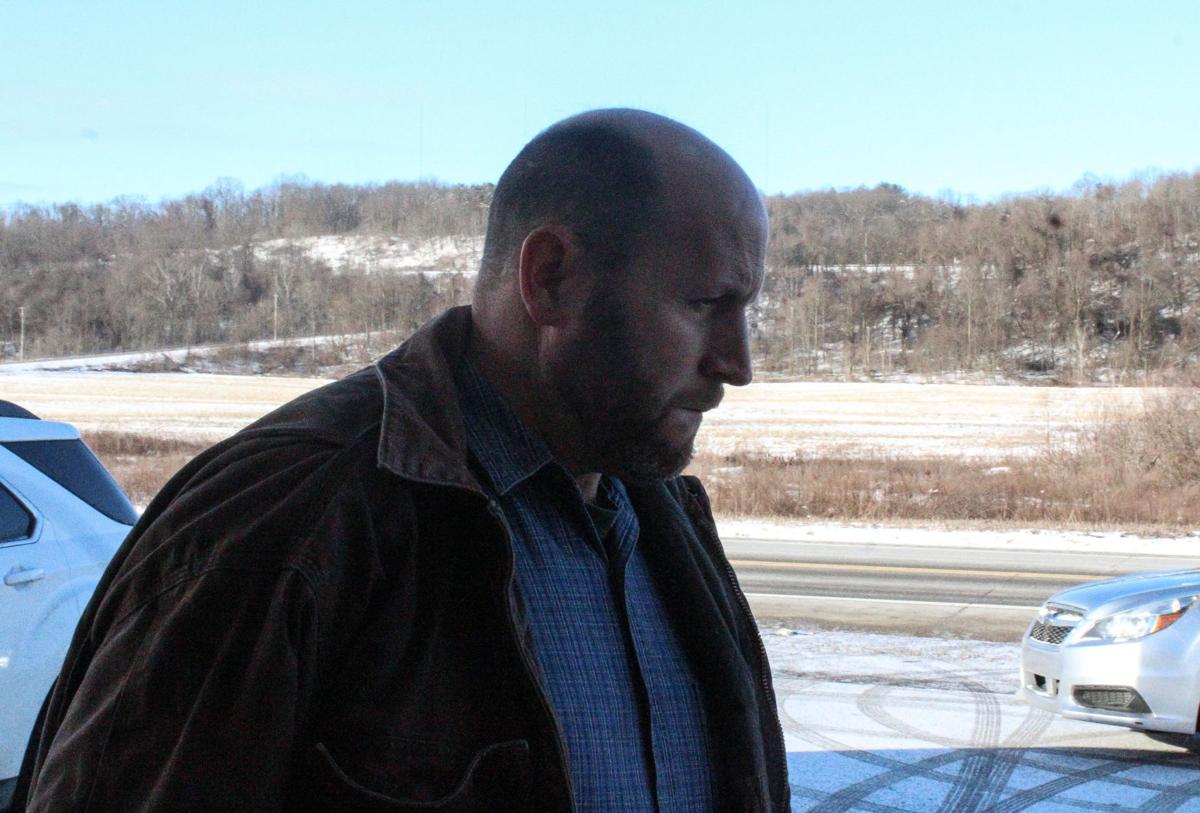 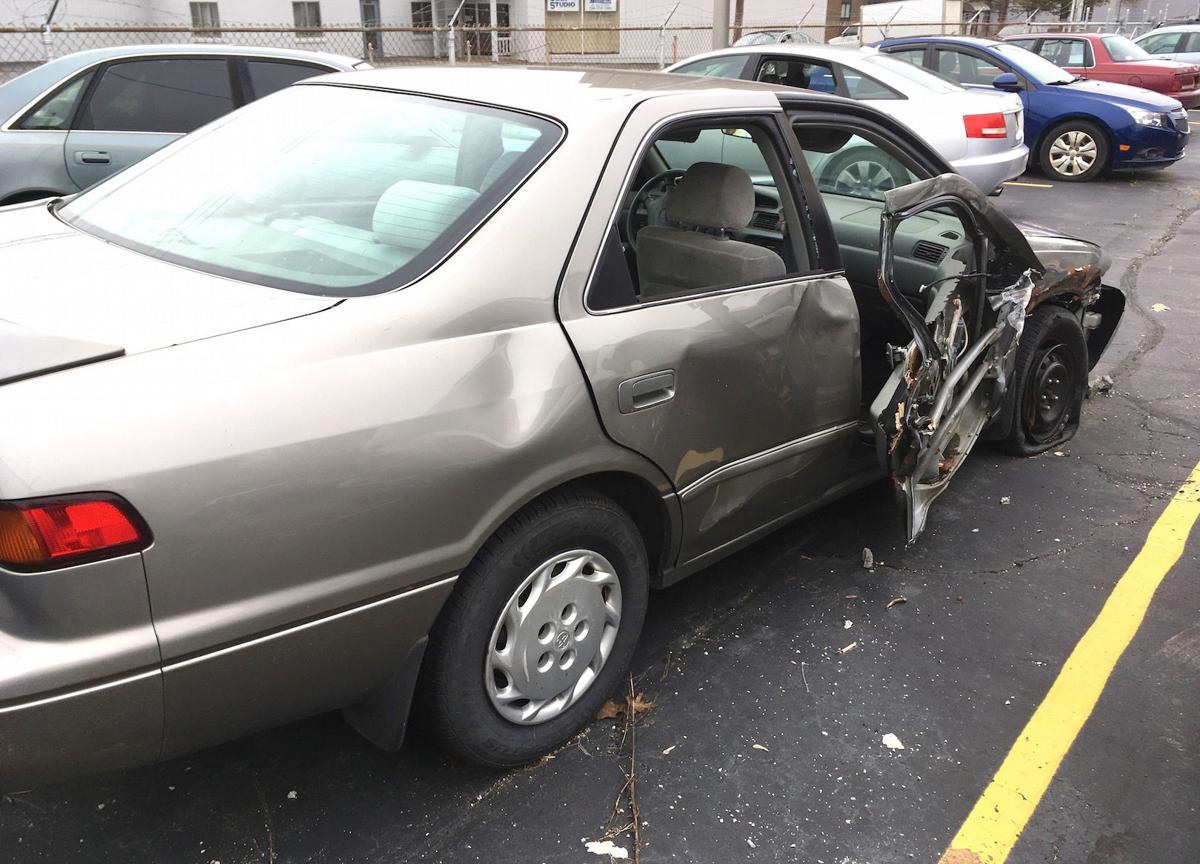 The car that Alissa Jones was exiting when she was struck by a tractor-trailer was severely damaged in the accident.

The car that Alissa Jones was exiting when she was struck by a tractor-trailer was severely damaged in the accident.

Seven months after a tractor-trailer fatally injured Alissa Jones in front of her family's West Pittsburg home, the man accused of driving the rig is facing charges.

Hodge is accused in a criminal complaint of failing to stop and driving away from the accident that fatally injured Jones.

The complaint filed in the courts also indicates that a 12-year-old was in the truck with him when the accident occurred.

She was flown to a Youngstown, Ohio, hospital, where she was in a coma for two days. She died July 2.

For the full report, please see Saturday's edition of the New Castle News.