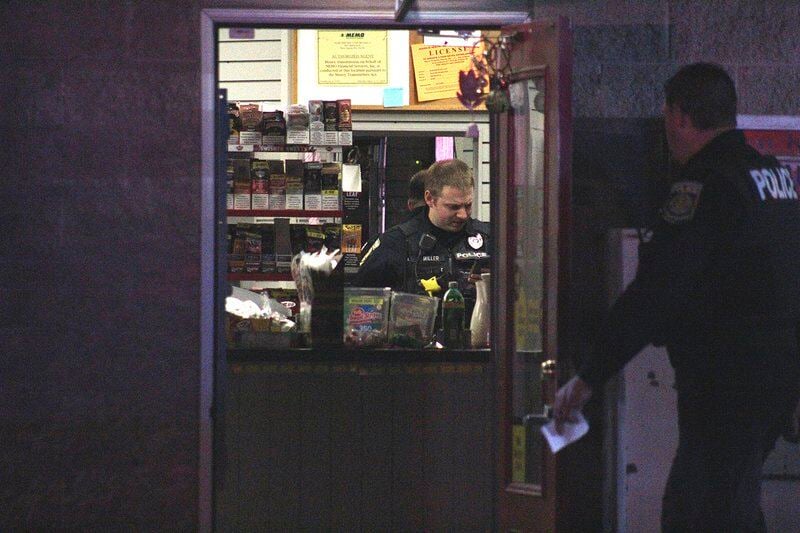 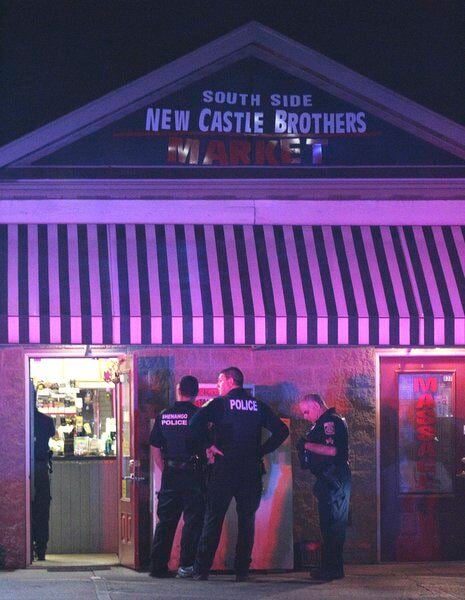 An overnight shooting at a market on New Castle's South Side is believed to be accidental.

New Castle police were dispatched to around 12:19 a.m. Sunday for a reporting of a 17-year-old male who shot his brother in the chest with serious bleeding inside New Castle Brothers Market at 835 Moravia St.

"The investigation is still ongoing," New Castle police chief Bobby Salem said Sunday afternoon. "As of right now, we believe it was accidental."

Salem said the victim is still living and that the police reviewed video of the incident. The Shenango Township police and the New Castle Fire Department also responded to the scene.