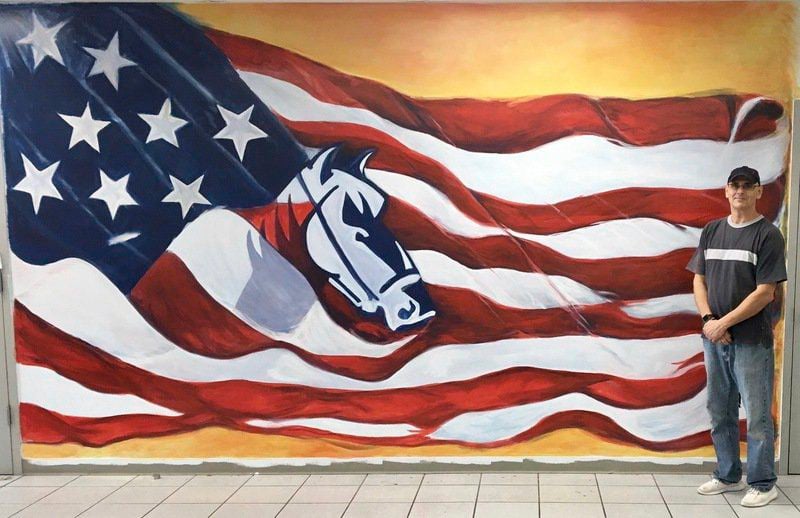 Larry Macri stands in front of the mural he painted for the Teamsters Local Union 385 hall in Florida. 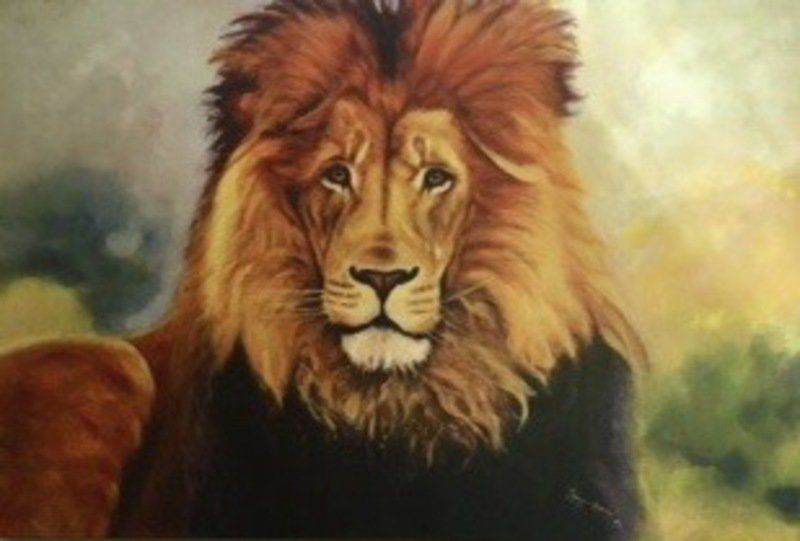 Larry Macri’s painting of a lion. 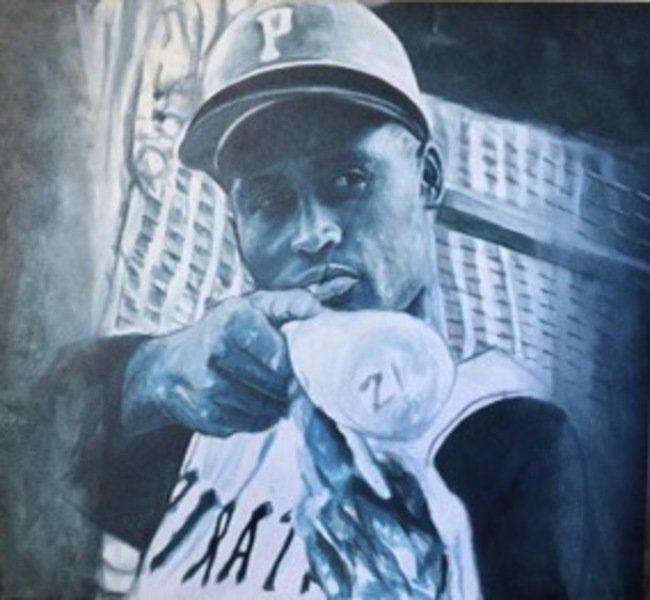 Larry Macri stands in front of the mural he painted for the Teamsters Local Union 385 hall in Florida.

Larry Macri’s painting of a lion.

Thousands of visitors keep Larry Macri up at night.

A scenic painter for Universal Studios specifically working in the Florida theme park’s Wizarding World of Harry Potter attraction, Macri labors overnight doing touch-ups to fix any wear and tear from the daily onslaught of tourists as well as creating new designs.

“During the day, the park is swarming with people, so of course things get banged up and need repaired,” explained the New Castle native who moved to the Orlando, Florida, area two years ago not only to be closer to his two daughters and granddaughter but also to further his career as an artist.

“It can be something like taking something new and making it look like a muddy, 200-year-old piece of wood,” said Macri who isn’t allowed contractually to give details about his work or photograph it. “It’s the most fun I’ve ever had at a job by far.”

When he first moved to the Sunshine State, Macri worked for Disney, but was laid off by the painters’ union.

“That’s when Universal snatched me up. Those working on Harry Potter are considered the star team, kind of like the A team for Universal,” the 59-year-old said. “Being laid off actually opened a lot of doors. There are a lot of avenues for art in Orlando. This is a place where people actually pay for art.”

Working in the wizard world hasn’t stopped Macri from producing his own art.

Living in a golf course community, Macri paints on his back porch and has had golfers stop to admire his art — and commission his work. Among his current projects is a portrait of Roberto Clemente, and he recently completed a mural commissioned for the Teamsters Local Union 385 hall in Florida.

“My own art never stops and I’ve also got a lot of commissions from people back home,” said Macri who locally created the underpass mural in Mahoningtown along with other smaller scale projects and works for private collectors.

One of his admirers back home is retired New Castle High School art teacher Pat Zona who recalled her former student as “exceptionally devoted” to his work.

“He would get feverishly enthralled with what he was doing and stay every night after school” to work on his art, Zona said.

After graduating from NeCaHi, Macri earned a bachelor of fine arts degree from Slippery Rock University.

Encouraged by fellow artists, he hopes to starting showing his work.

“My wife (Christie) tells me the house is starting to get cluttered up with paintings,” he joked. “But I do art every day. Whether it’s an hour or 10 hours, there’s not a day that I don’t paint.”