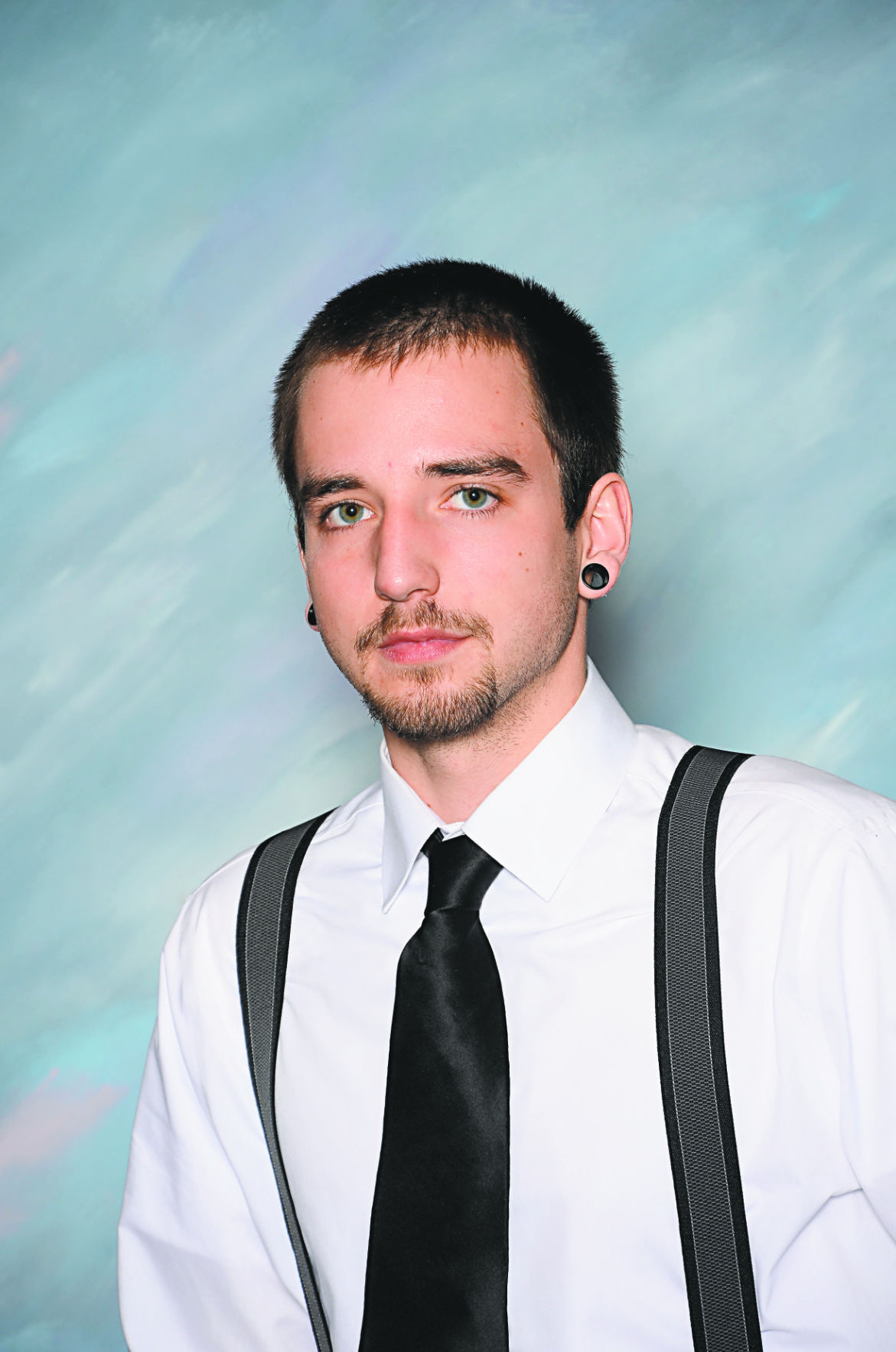 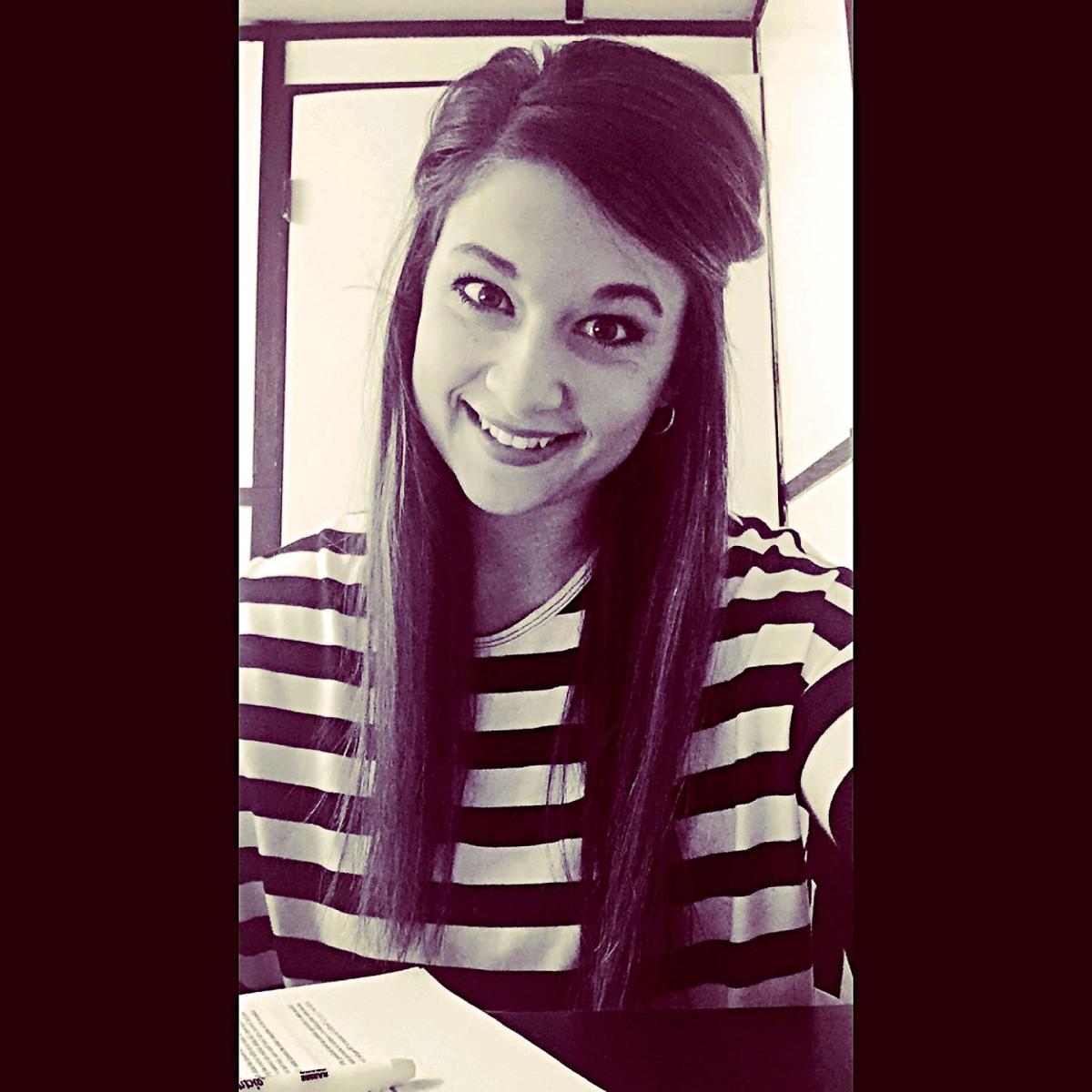 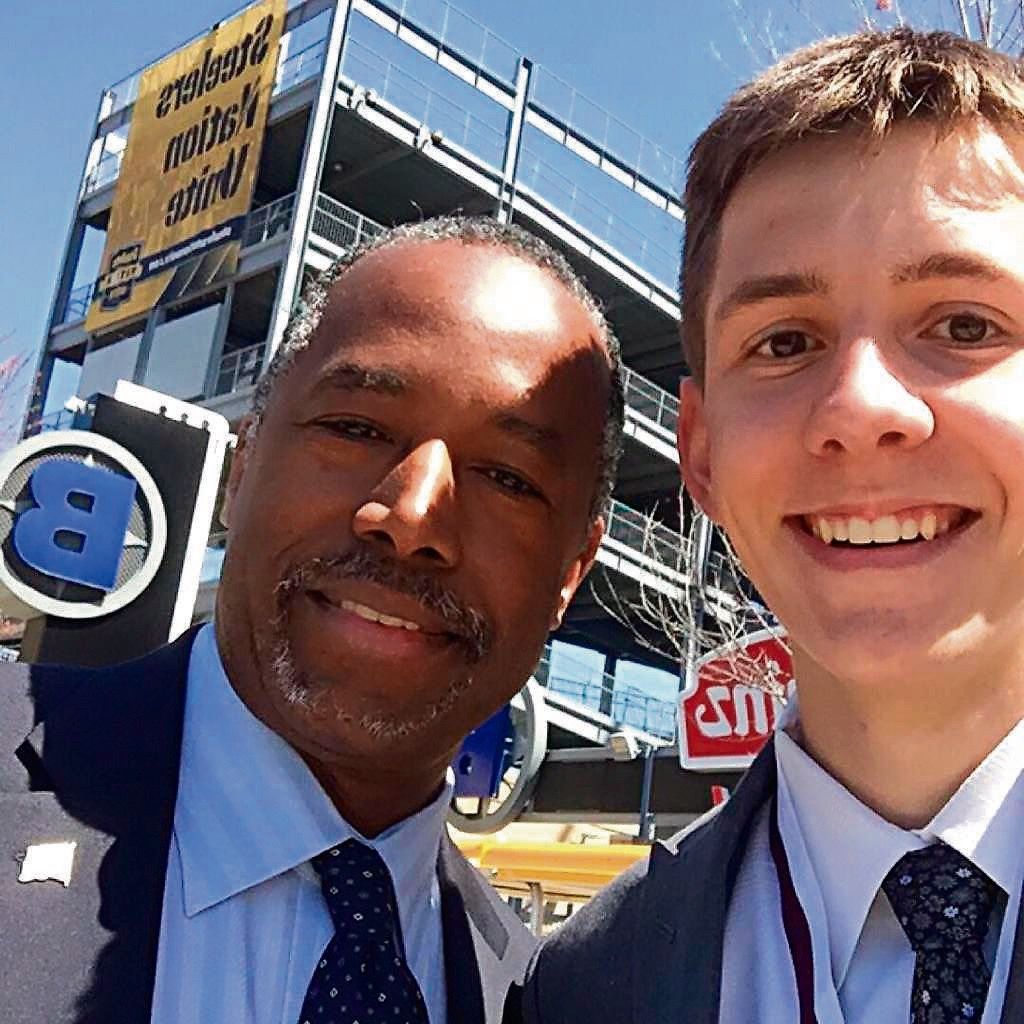 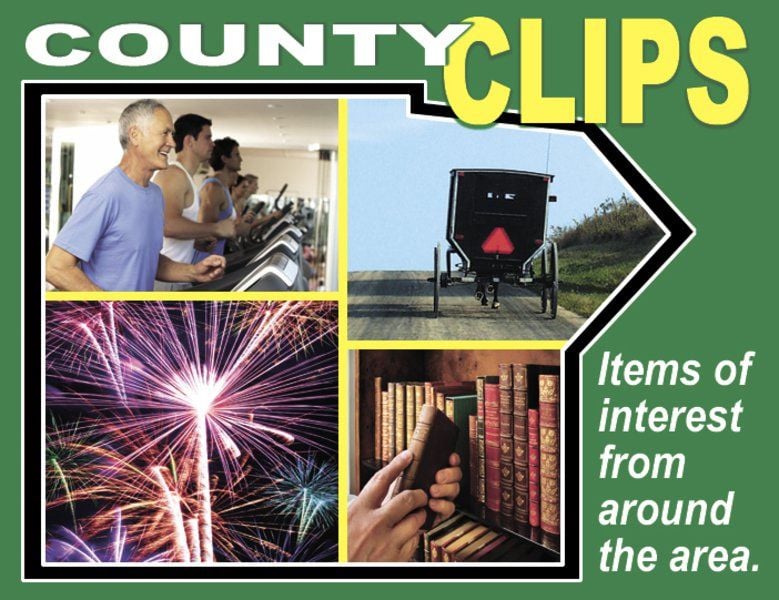 The book is his first novel, and has been released by Dorrance Publishing Co., Inc.

The book tells the story of Maurice, a lonely bachelor who lives in Berlin in the early 1940s. After he speaks out against the Fuhrer in a public place, however, Maurice finds himself in a cattle car on an eastbound train with strangers he’ll grow to befriend. As things turn from bad to worse, Maurice’s new friends will find comfort in his talent for storytelling, which provides a small light in their dark situation.

“The Story Teller” can be purchased online at www.dorrancebookstore.com.

DeSilvey, a student at the Sharon campus of Laurel Technical Institute, was one of two students who placed in the event, which was held in December. The competition’s results were announced on March 29 at the Carnegie Science Center in Pittsburgh. Jason Parson of Franklin placed third.

Both students passed an X-Ray D1.1 in the positions of 3G, 4G, as well as a written test. The competition pits hundreds of post-secondary welding students from across the region against one another in this display of welding skill.

The American Welding Society (AWS) was founded in 1919 as a multifaceted, nonprofit organization with a mission to advance the science, technology and application of welding and allied joining and cutting processes, including brazing, soldering, and thermal spraying.

Edinburg resident Jenna Rae Rush has been accepted as a member in the National Society of Collegiate Scholars.

Rush, a 2005 graduate of Mohawk High School, is a student at the University of Phoenix, pursuing a degree in elementary education. She expects to graduate in 2017.

The National Society of Collegiate Scholars is the nation’s only interdisciplinary honors organization for first-year and second-year college students. Membership is by invitation only, based on grad point average and class standing. The organization has more than one million lifetime members and 300 chapters in all 50 state, the District of Columbia and Puerto Rico.

Rush is a daughter of Noreen and Nahfouz Abraham.

Onestak, of West Middlesex, is the son of Thomas and Judy Onestak. He is a junior majoring in economics and data science at the University of Rochester.

Hundreds of University of Rochester students study outside the United States each year in more than 40 cities. Most take full-time study programs while others earn academic credit for internships, which are supported by related coursework in government offices, museums, health organizations, theaters, law offices, or corporations.

These programs are operated under the auspices of the Center for Education Abroad in the College of Arts, Sciences, and Engineering.

Kwiat was nominated in October by his guidance counselor, Mrs. Brenda DeVincentis. The Carson Scholars Fund awards $1,000 college scholarships to students who excel academically and are dedicated to serving their communities.

An interested student must be nominated by an educator at his or her school to be able to compete for a Carson Scholarship. Only one student from each school is able to apply, ensuring that each nominee epitomizes academic excellence. Carson Scholars must have a minimum GPA of 3.75 and display humanitarian qualities through community service.

Kwiat, the son of Martine Kwiat, traveled to Heinz Field on April 17 for the prestigious awards ceremony.