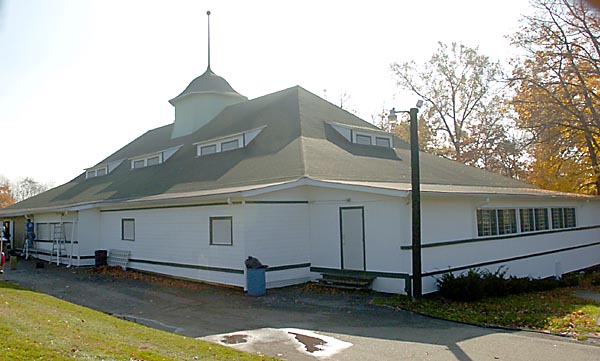 Erica Mihok/NEWS A new exterior of the Cascade Park Dance Pavillion attempts to restore it to its heyday. 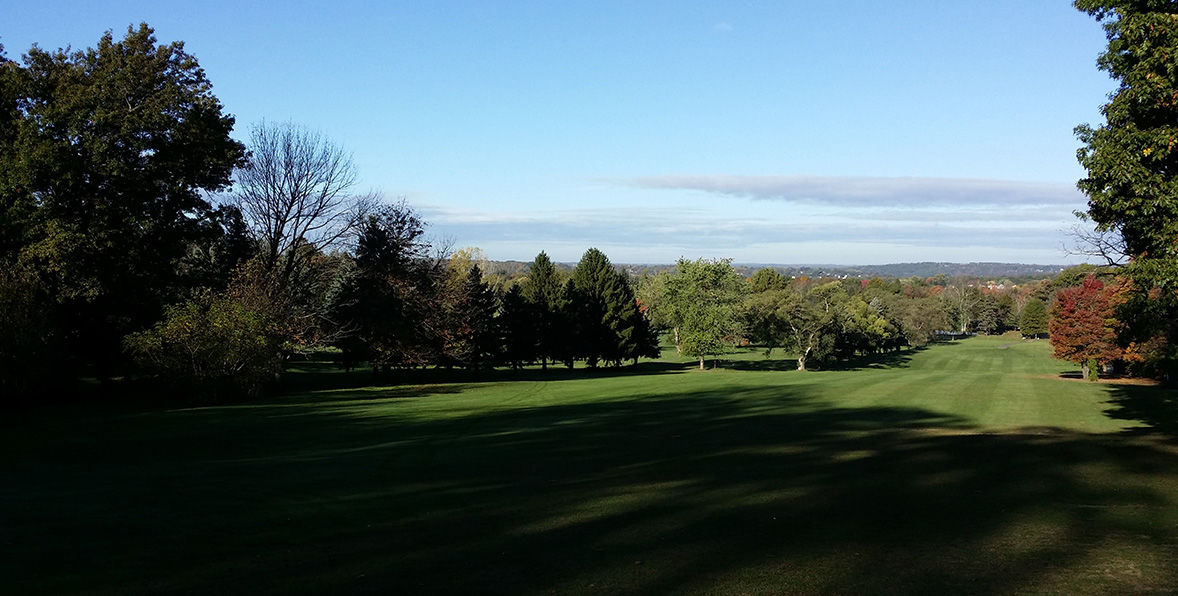 Erica Mihok/NEWS A new exterior of the Cascade Park Dance Pavillion attempts to restore it to its heyday.

The financial toll on nonessential businesses across Pennsylvania in the wake of COVID-19 remains to be seen as mandated closures approach the three-week mark.

Losses from city-owned facilities such as Sylvan Heights Golf Course and Cascade Park also are yet to be known.

“We actually opened (the golf course) earlier this year because the weather was nicer and spring kind of broke early, but it’s not going to make up for how much (money) we’ve lost already,” said Brian Heichel, the city’s director of public works.

Sylvan shut down when Gov. Tom Wolf mandated all nonlife-sustaining businesses to close on March 19. According to Heichel, the course hadn’t even had that many golfing days yet.

When the mandate is lifted — which he hopes will be at the end of April — Heichel trusts the course won’t have that much of a loss.

“If it’s days like this for the next two months, then yeah, there’s no way you’re going to recoup three months of golf season in western Pennsylvania when you got winter and fall coming,” he said.

“You’re pretty much at the mercy of what’s going on.”

In accordance with the city’s Act 47 three-year exit plan, the city can no longer use its contingency money on the course. The course must be financially self-sufficient.

In December, the former New Castle City Council voted to spend $33,000 of the city’s contingency money for improvements to the course’s clubhouse, including a new roof and patio, before the restriction on funds began.

Both council president Tom Smith and councilman Tim Fulkerson, who were on the former council, voted not to spend the money on the course while the three council members who are no longer on city council voted to approve it.

In the wake of COVID-19, the city also has restricted access to baseball fields, playground equipment and basketball courts.

Other city-owned facilities such as Cascade Park have not yet seen the brunt of event cancellations, but Heichel expects the mandates to affect them at some point.

“We don’t have many that have been affected at this point because typically we don’t start renting until May,” he said. “We do have a few weddings that have called to move because they’re just worried about, you know, if everything does get pushed back.”

Calls about events, such as weddings and graduation parties, planned for the facilities, Heichel said, usually concern what the process will be moving forward with rescheduling for a later date this year or sometimes cancellation.

An Easter service scheduled to take place this week at Riverwalk Park was canceled.