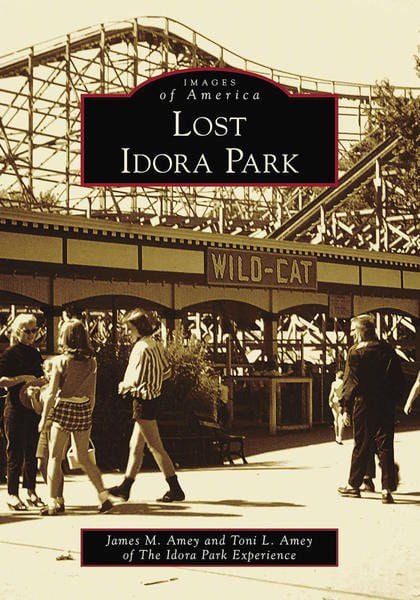 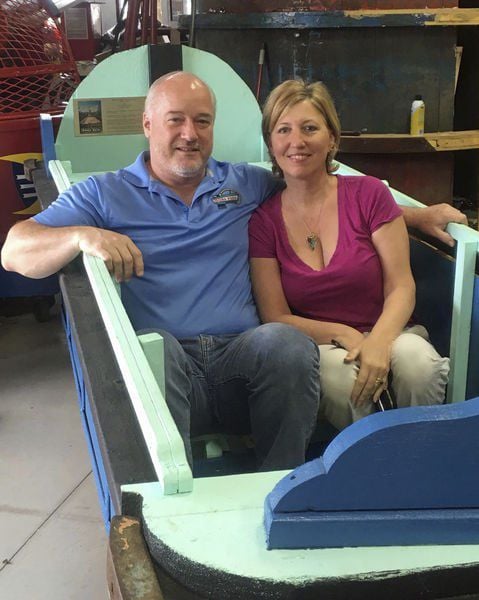 Jim and Toni Amey sit in one of the cars they have from a ride at the former Idora Park.

Jim and Toni Amey sit in one of the cars they have from a ride at the former Idora Park.

A couple who have created a museum of Idora Park remnants now have authored a book about the former Youngstown amusement destination.

James M. Amey and Toni L. Amey are the founders, owners, and curators of The Idora Park Experience, a private museum dedicated to preserving the historical artifacts and memories of Idora Park. They open their museum to the public twice each year.

The Ameys started collecting artifacts from the park, which closed in 1984, in the early 2000s. It started small but became so large that they erected a building to house the Idora Park Experience.

The book is called “Lost Idora Park,” and it is set for for an Aug. 12 release. Many of the book’s photographs are from private family collections that have never before been shared publicly.

Idora Park opened on May 30, 1899, as as Terminal Park, a picnic area at the final trolley stop on the south side of Youngstown, Ohio. The name was changed to Idora Park on Nov. 25, 1899.

Initial features and attractions included a Dentzel carousel with stationary animals, a casino stage, a bandstand, swings, picnic tables, drinking fountains, and toilet facilities. People flocked to the new park, jamming streetcars to capacity. On August 27, 1899, twenty thousand people crowded into the park. The trolley tracks had to be doubled in number, and many more streetcars were added.

On Independence Day, 1901, 30,000 people came to see the fireworks display. Idora Park needed to expand in order to accommodate these huge crowds. And expand it did. By 1915, the park had doubled in size.

On April 26, 1984, it all came crashing down. Fire destroyed the two premier rides and half of one midway. Idora Park did not recover, and 1984 was its final year.

All proceeds from the book will go to The Idora Park Experience, to help the Ameys acquire, restore, preserve and share Idora Park artifacts.