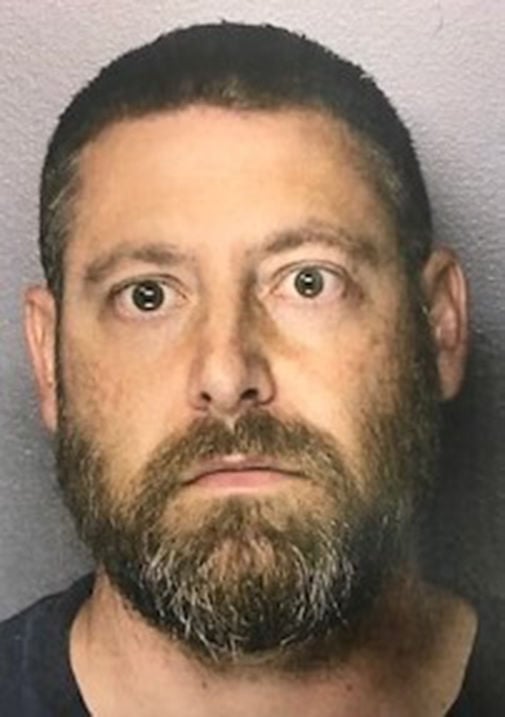 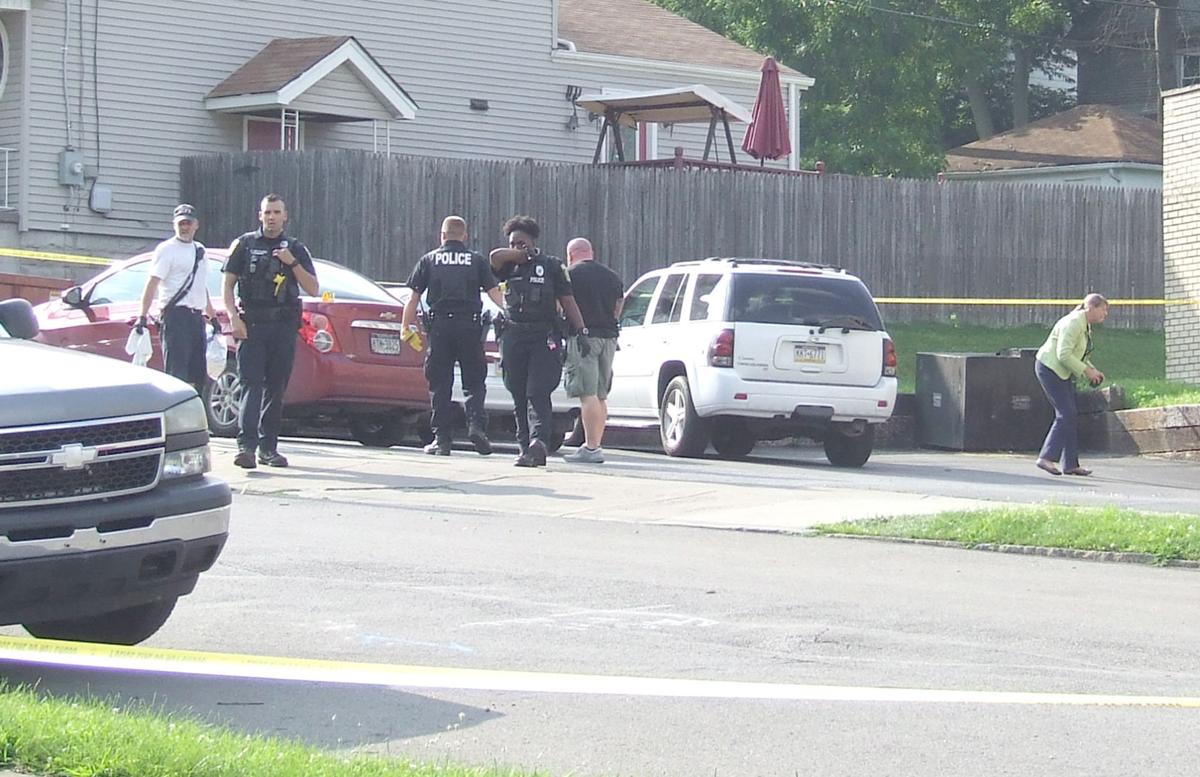 A 41-year-old Beaver Falls resident is in custody following the shooting death of a Lawrence County male Friday on Highland Avenue.

The victim has been identified 17-year-old Darren Scott Jevcak.

City police were called around 5:25 p.m. to the parking lot of Scustie's Super Pizza, 1001 Highland Ave. According to the department's Facebook page, a male was found in the lot.

Jevcak was taken to UPMC Jameson, where he was declared dead. An autopsy will take place Saturday.

Salem said D'Biagio admitted to "getting his firearm and driving up to New Castle from Beaver Falls and shooting the victim when the victim walked out of his place of employment."