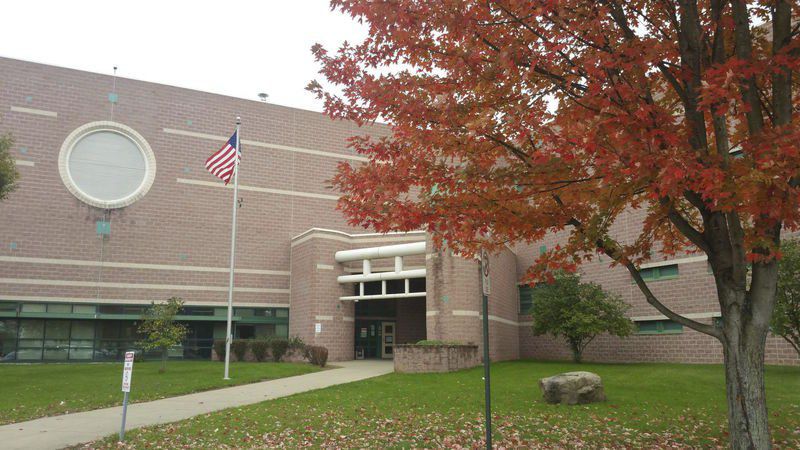 After two years of negotiation and arbitration, union workers at the Lawrence County jail have a labor contract. 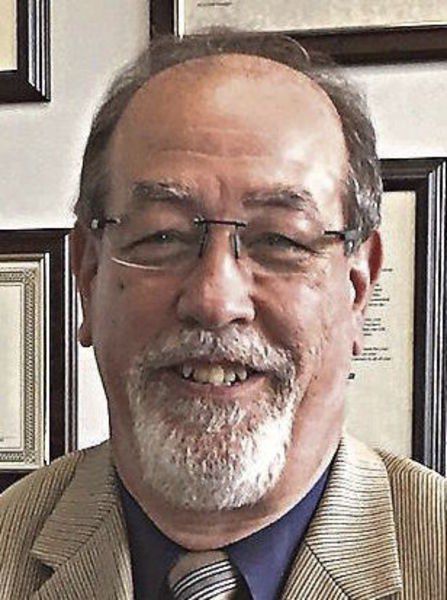 After more than two years as members of the Teamsters Local 261, Lawrence County jail workers soon will have a labor contract as the result of an arbitration ruling.

The ruling grants more than 60 full- and part-time jail workers wage increases of 3 percent per year, for each of three years — 2018, 2019 and 2020. The increases will be retroactive to, or become effective as of Jan. 1, of each of the three years.

Lawrence County administrator James Gagliano said the award is 0.5 percent greater than what all other courthouse employees have received in raises this year.

The arbitration award for the jail workers was handed down Aug. 26 by an arbitration board consisting of attorney David V. Breen, a neutral arbitrator; Joseph S. Paas, an attorney representing the Teamsters, and Michael A. Palombo, labor counsel for the county.

The jail workers joined the Teamsters on April 24, 2017, and both sides after bargaining for a contract were at an impasse. Breen was selected as the neutral arbiter by the other two attorneys who served with him as arbiters representing each side. An arbitration hearing was conducted on May 19, and the three-member board met in executive sessions on July 10 and 22 to discuss the award.

Gagliano said the award benefits the employees financially, and it benefits the county because it will have more management control and better control over scheduling.

"It gives us the ability to cross-train people," he said, "and hopefully we will also have better control over overtime costs."

He said the county this year budgeted an increase of only 2.5 percent for all of the employees, so it will have to find money within the budget to pay the jail union members the extra half-percent that is mandated by the arbitration award. He estimated that the jail has 60 to 70 employees.

Gagliano noted that the attorneys are in the process of drawing up a new contract for the jail workers, based on the arbitration award. That contract will be presented to the Teamsters local and to the commissioners for their approvals.

Members of two other labor unions in county government — the court-related workers of Construction and General Laborers Union Local 964, and of the American Federation of State, County and Municipal Employees Local 2902 — received 2.25 percent raises last year and 2.5 percent raises this year, as did all of the non-union and management workers in county government. Negotiations with a fourth bargaining unit, the court-appointed employees, stalled after their last meeting earlier this year and the bargaining unit filed for arbitration on May 1, Gagliano said.

Those employees also are members of Local 964 under a separate bargaining agreement from the court-related employees. An arbitration hearing is scheduled for that unit on Sept. 27, with a decision to be rendered later, he said.

Gagliano said the sections outlined in the 15-page arbitration award are those matters that the arbiters had to rule on. He said  a meeting was planned for yesterday afternoon with the jail workers to discuss the terms of the award.

Some of its specifics are:

•There will be two job classifications in the contract  — corrections officer and cook. Those with the title of cook must be certified in food service safety as required by state law.