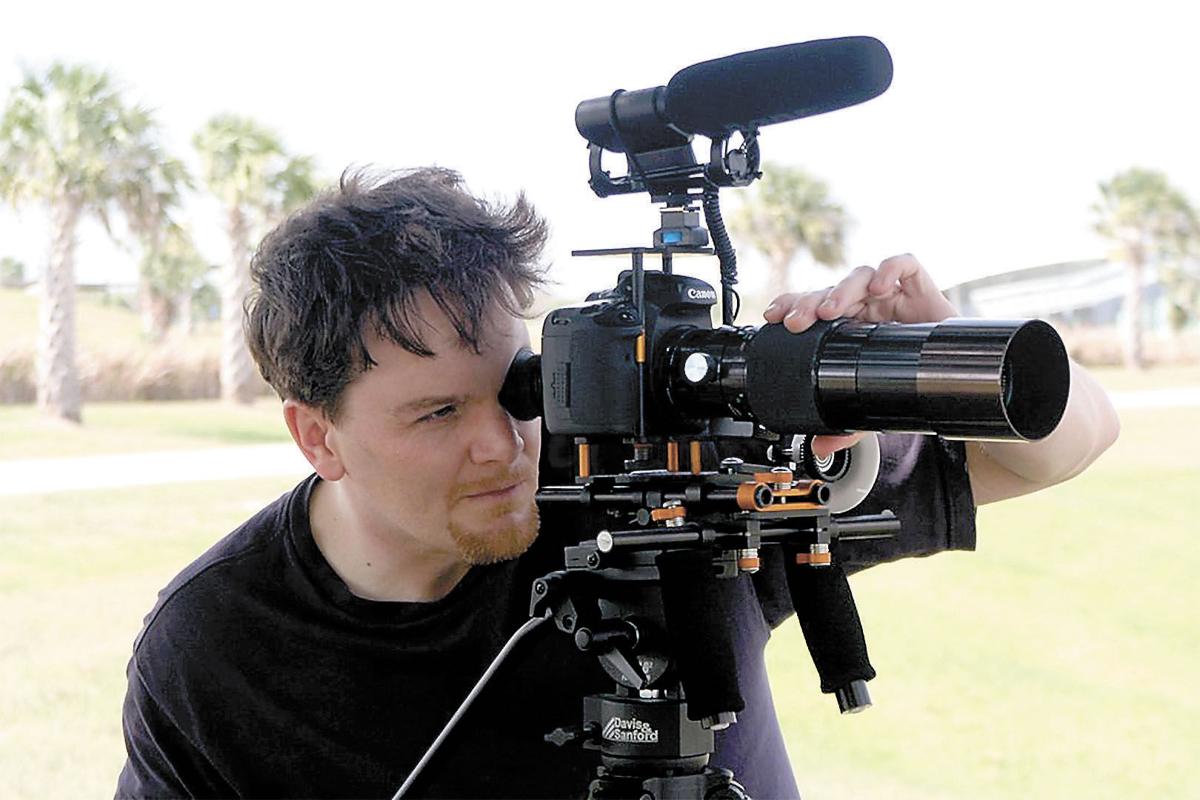 Filmmaker and Ellwood City native Chris Johnson is creating a documentary about his great-uncle Royal A. Stratton, an Ellwood City man who died at age 22 while saving the lives of nine downed airman in the South Pacific during World War II. 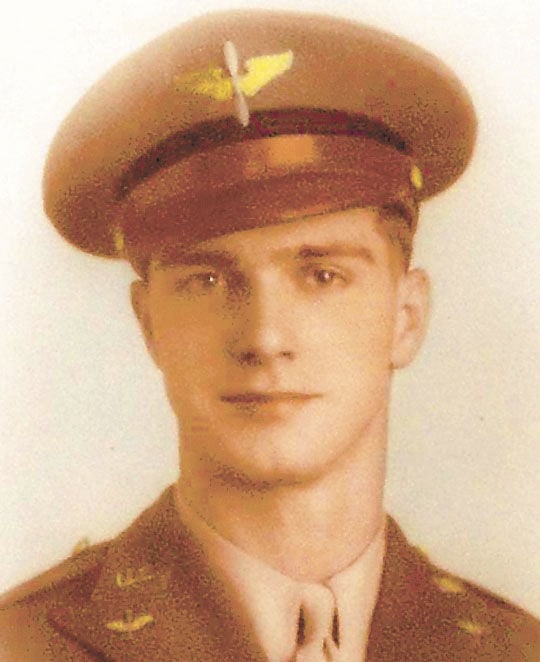 The 4th Emergency Rescue Squadron, of which Royal A. Stratton was a member. — journeytoroyal.com

Filmmaker and Ellwood City native Chris Johnson is creating a documentary about his great-uncle Royal A. Stratton, an Ellwood City man who died at age 22 while saving the lives of nine downed airman in the South Pacific during World War II.

The 4th Emergency Rescue Squadron, of which Royal A. Stratton was a member. — journeytoroyal.com

But his admiration for the fallen World War II rescue pilot continues to grow.

Now Johnson, a filmmaker who was born in Ellwood City 42 years ago, is ready to share what he has learned with the world.

The film director and producer, who lives in Los Angeles, is working on a documentary about Stratton and the resonating effects of losing a loved one in war. The project is called “Journey To Royal.”

The story follows Johnson on an odyssey of discovery as he sets out to connect with Stratton, who died at age 22 while saving the lives of nine downed airmen in the South Pacific. Johnson’s journey leads him to the few remaining survivors of Royal’s crew and of the 4th Emergency Rescue Squadron. It is from these heroic men that he learns of the dangerous missions that carried them unarmed into the path of the enemy.

What he discovered was that his great-uncle was considered one of the top pilots in the squadron and was held in high esteem by those who served beside him.

“None of us got to know the man or what he might have become,” Johnson said. “The making of this picture is to connect with him and to honor a legacy that he himself could not live out.” He said the project is also a salute to the men of the 4th Emergency Rescue Squadron.

“At the very least, we owe it to these people who fought and many of whom died, to remember them,” Johnson said. “We need to honor them and salute the valor and courage that were the cornerstones of their character.”

Johnson learned of Royal’s exploits from his grandfather, the late Harold Stratton of Ellwood City. “He was the first person to give me details, but I’m sure my mother first mentioned Royal and gave me a brief background on him.

“I learned more at family reunions,” Johnson said. “I met his wife, Mary Ellen Timmerman, and I remember tears in her eyes when Royal’s name came up.”

Mary Ellen lived in Ellwood City when she met Royal and they began dating. They had one child, a daughter — Vicky Stratton Nigro. A grandson, Gary Nigro, lives in Ohio.

Johnson said the project began as research for writing a narrative, but soon it developed into a film project. “When I began to locate men who were part of his squadron and interviewed them, I realized they could tell this story better than anyone.”

In an effort to understand his great-uncle’s experience, Johnson reached out to the proprietors of the New Castle airport, where Royal learned to fly. There he embarked upon his own flight training with the goal of piloting a restored WWII PBY (flying boat).

Along the way, he encountered a 100-year-old pilot who recounts the history of the airfield, the evolution of aviation over the past century and the passion that lives in the hearts of “flyers.”

In pursuit of connection to his great-uncle, lost generations before, the gravity of his absence becomes more pronounced. That prompted Johnson to speak with other families who lost loved ones in war. The result is a dialogue that inspired another goal — coming to terms with the loss and discovering a path to memorialize and honor the fallen by celebrating their lives.

In a final climactic undertaking, Johnson embarked upon a momentous mission with R.M.S. Titanic dive expert David Concannon to locate and visit Stratton’s plane where it came to rest on the bottom of the Pacific Ocean nearly seven decades ago. What awaited at the end of this journey, beneath a mile of ocean, is the defining moment for a family seeking to unravel the mystery of a loved one who never returned home from war.

Chris is a son of David and Elaine (Stratton) Johnson, graduates of Lincoln High School. When Chris was a child, the family moved to New York. It was there that Chris’ interest in movies blossomed. At age 8, he was taken to the theater to see “Superman,” starring Christopher Reeves.

“That’s when movies became a big part of my life,” Johnson said. “I remember being so amazed by the process that films could make people believe that someone could fly.”

He moved to Los Angeles in 1990 and made that passion his life’s work.

Johnson began his film career in visual effects. He designed and created the special make-up effects for the cult favorite ‘Drop Dead Fred’ (1991) and created special make-up effects for Michael Mann’s iconic ‘The Last of the Mohicans’ (1992). Johnson is also an Imagineer on the Dimensional Design team at Walt Disney Imagineering and is a member of the Visual Effects Society.

He made his directorial debut with the feature film “Outside of Winters Bend” (1995). This was followed by the supernatural thriller “Shades of Darkness” (2000) and “Summer of Tomorrows” (2003).

Johnson is producing and directing “Journey to Royal” through his own Misty Falls Motion Picture Co.

“We have some stellar people who have joined our production team, including Academy Award winner Doug Drexler as our visual effects supervisor and Grammy winner Les Reed, who is writing songs for the soundtrack.”

Johnson is pressing to wrap up the project by August or September and to release the movie in time for Veterans Day, but he admits that might not be easy.

There are plans for limited theatrical releases in New York and California along with a possible screening in western Pennsylvania, perhaps even New Castle. Johnson also said “Journey to Royal” will be featured at various film festivals.